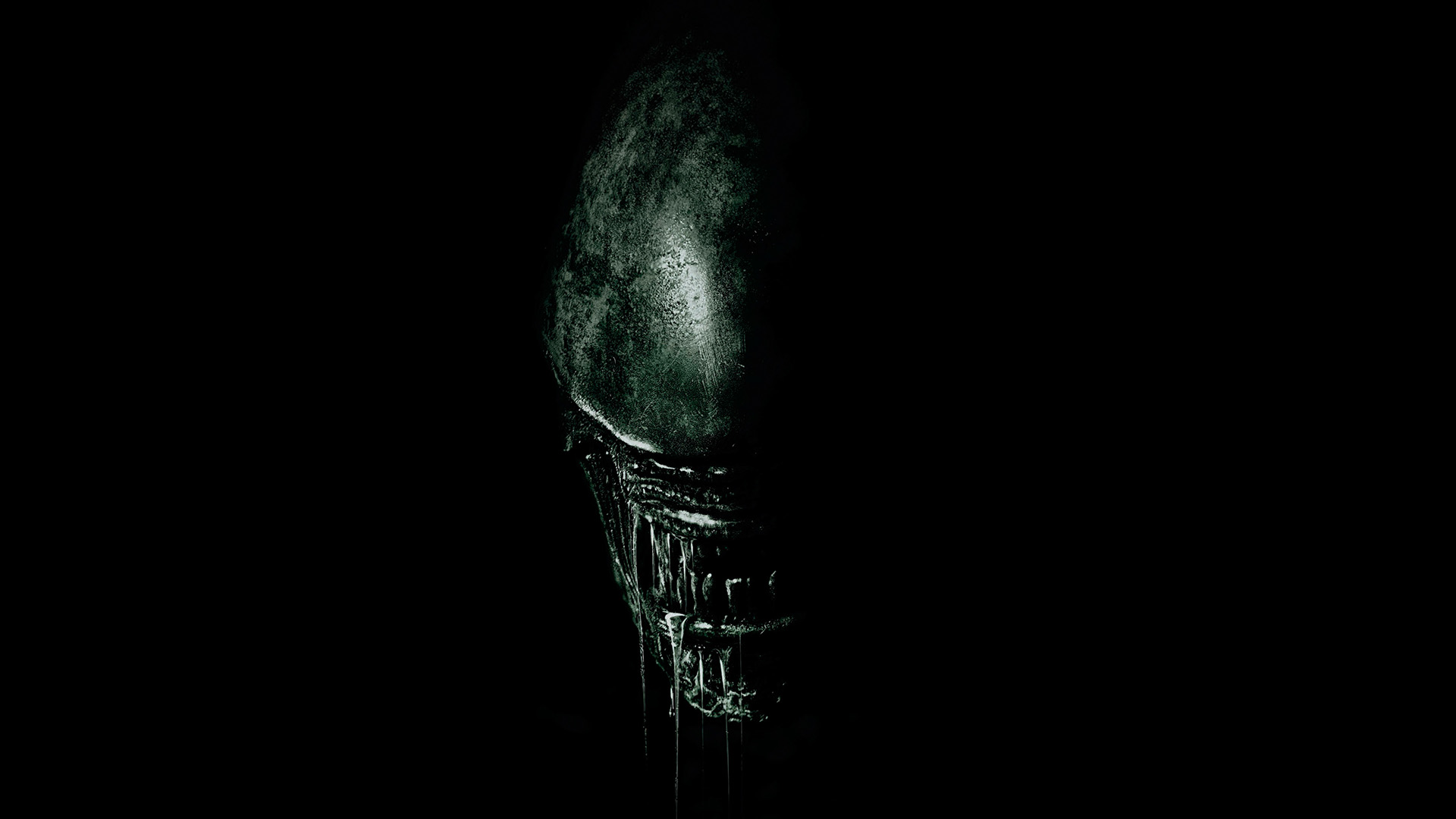 Just remember, it won’t be heard in space

A new Alien game is being developed by Cold Iron Studios, a fairly new developer recently acquired by FoxNext Games. The studio itself was founded in 2015 and is comprised of industry veterans who have previously worked on titles such as Neverwinter, BioShock Infinite, Borderlands, and Metroid Prime.

There isn’t much information available at the moment, but what we do know is this will be the studio’s first game, which they describe as a “shooter for PC and consoles set in the cinematic universe of the Alien franchise.”

There is no word yet on a release date or specifically what “consoles” they’ll be aiming to release the game on, however, CEO and founder of Cold Iron Studios, Craig Zinkievich, said this much:

“We believe in FoxNext’s vision and we are thrilled about the opportunity to explore an amazing and rich universe. Our background in building online worlds and taking established franchises to the next level in interactive entertainment is a precise fit with our product road map ahead; we can’t wait to share more information soon.”

It’ll be interesting to see how they approach this project given the long history of the Alien franchise in video games, especially with the number of shooters we’ve seen out of it already. I can only hope they still try and maintain a level of horror (similar to that of Alien: Isolation), as I think the atmosphere of the Alien universe is perfect and still holds plenty of potential in making a terrifying shooter.