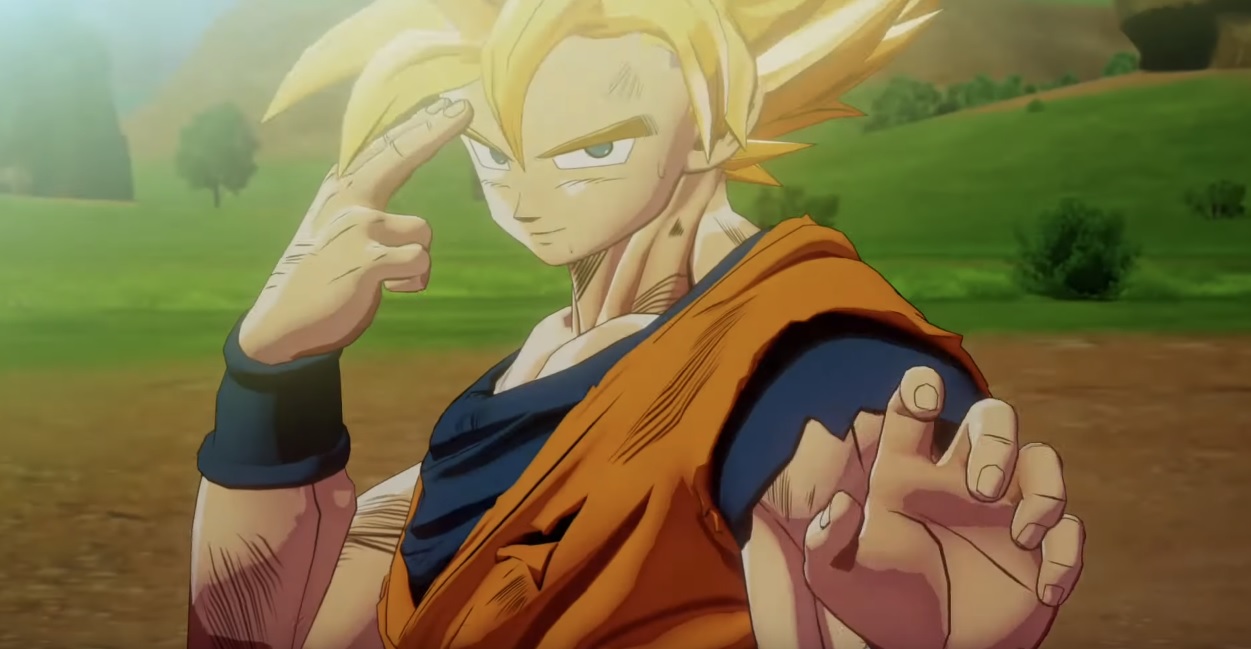 If you were a kid who was raised on Toonami, odds are your favorite Dragon Ball saga is Frieza or Cell. Like most modern Dragon Ball games Dragon Ball Z: Kakarot will have both, so you won’t really have to choose!

Developed by CyberConnect2 (who made a ton of games at this point but I will always associate them with Asura’s Wrath), Kakarot (which is Goku’s birth name, little bit of anime trivia for you), is set to arrive in 2020 on PC, PS4, and Xbox One, and take us on a journey throughout the timeless and enduring DBZ series. The newest trailer, below, will walk you through some of the highlights of the Cell Saga, one of the most popular storylines/arcs.

In part. The clip below also runs through a ton of other important moments of the series, like the previously teased “Goku’s Ordeal” episode, in which the gang learns to drive, as well as other major arcs. I can’t imagine having to warn about spoilers for episodes that are nearly three decades old at this point, but I’ll do it anyway, even if the video is fairly vague!

Although I’ve been burned by so many Dragon Ball games, screens like these, that emphasize the goofy/offbeat elements, really sell me on a promise that this is going to be different.