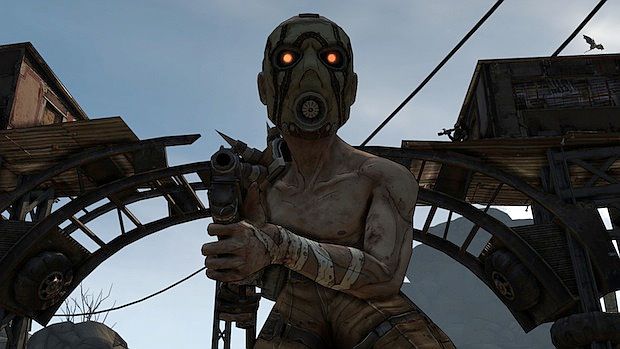 The PC version of Borderlands was too metal (or too done) to stay in Gearbox Software’s offices. Earlier this afternoon, the studio announced that the build has joined the Xbox 360 and PS3 versions at the magical factory that makes the retail versions of the game real, tangible things. In other words, Borderlands is wicked gold and it will be ready, for sure, on October 20th.

Dubbed an “RPS,” the game has players looking for hidden technology on a post-apocalyptic planet full of bad men who require bullets in their brains. We’ve previewed the videogame a few times, so definitely give this and this a read if you’re interested in what the colorful shooter is packing.

How many of you are planning picking this up? I would say something about the game in this next sentence, but I still haven’t received code. There’s no adequate way to describe to you the pain I feel because of this.