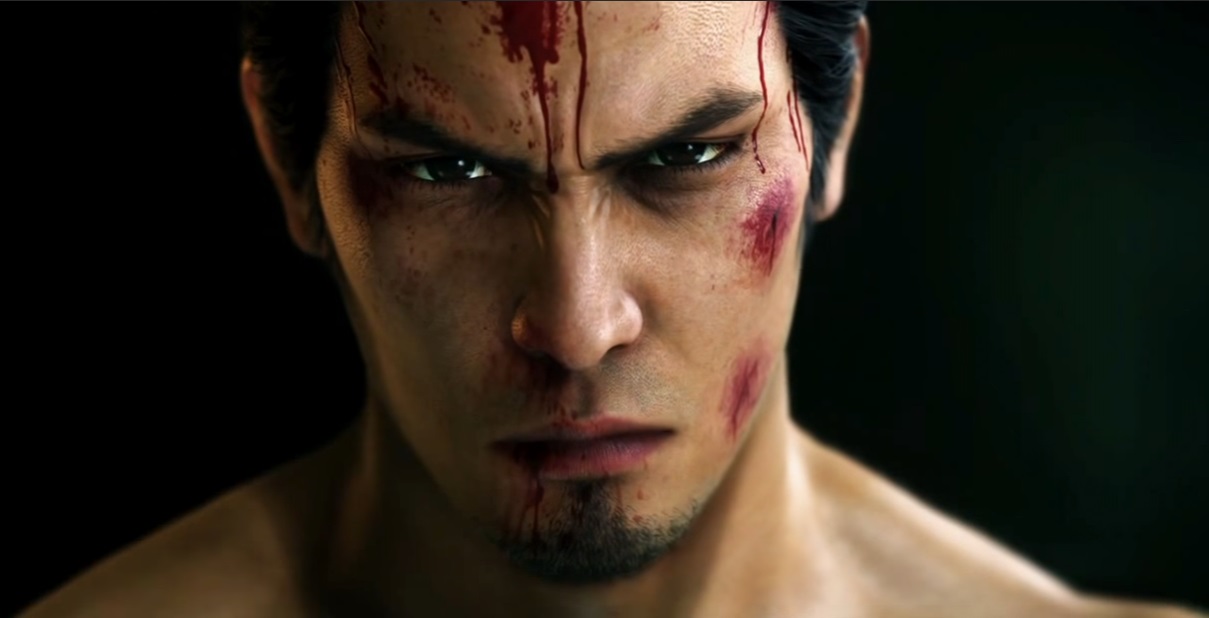 If you’re not caught up on the Yakuza series, but want to jump straight into 6 (for some reason), Sega has uploaded a “Previously on Yakuza” trailer to bring you up to speed. While this trailer actually ends up talking more about Kiryu’s final chapter, it does cover the major points of the relationship between Kiryu and Haruka and why 6 is going to be such a dramatic entry for the two.

Along with that, there is confirmation of a new edition of the game for those who couldn’t nab the Collector’s Edition. Dubbed “The Essence of Art” edition, this will feature the game with a hardcover art book package with some selected works from the Yakuza community. This art book will also be in the Collector’s Edition, so you don’t need to worry if you have that on reserve (like me).

Even though I’ve played through two Yakuza games in a single year, I still want more of the series. Coming into my life from seemingly nowhere, the Yakuza series has become one of my personal favorites and I’m always eager to step back into the shoes of Kiryu Kazuma. The dude is a legend and I’m sad that Yakuza 6 will be his last entry.