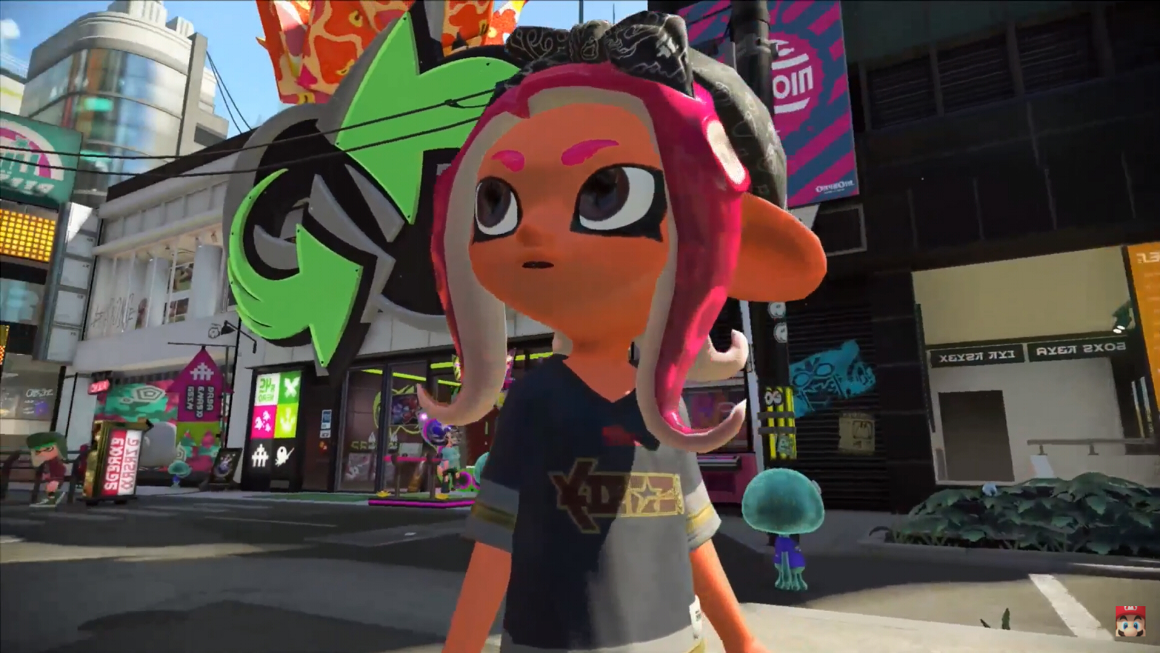 Nintendo has released a new trailer for Splatoon 2’s upcoming Octoling amiibo that shows off the special costumes you’ll unlock with them. It also reconfirms the December 7, 2018 release date that we already knew. The Octoling girl will unlock a witch costume, while the boy awards you a knight outfit. The Octopus gives you the “Fresh Fish” gear, which is based on a mascot for Splatoon’s theme park that I didn’t even know existed.

If you do want to get these early, they will be launching in Japan and Europe on November 9, 2018. Amiibo aren’t region locked, so you could easily have this gear before everyone else in the US.