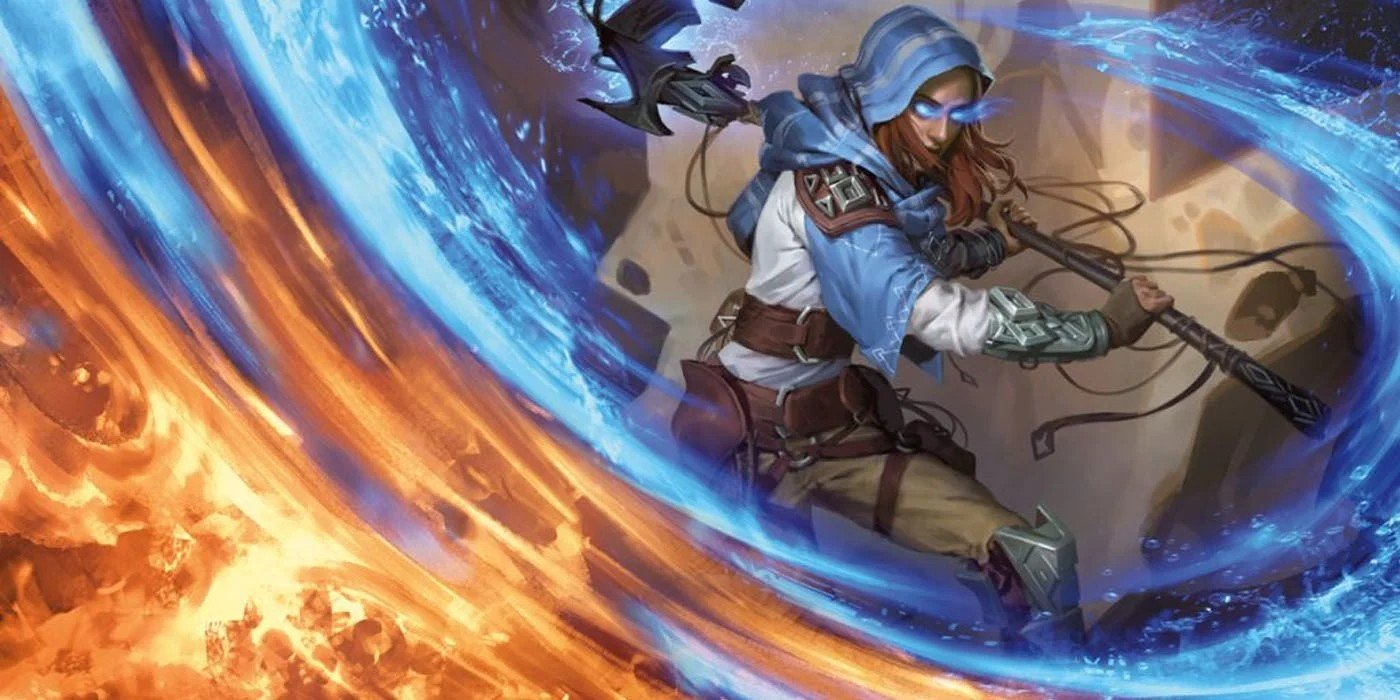 Just ahead of the new standard rotation for Magic: The Gathering, the Arena team has posted a “state of the game” blog to give folks a heads-up on what to expect in the near and far future.

As a reminder, rotation is a yearly event that serves as a fairly big shakeup for the competitive standard community, in which several sets are cycled out of the game and are no longer “standard legal.” So as of tomorrow; Guilds of Ravnica, Ravnica Allegiance, War of the Spark and Core 2020 are out. In the wake of that shakeup, Throne of Eldraine, Ikoria: Lair of Behemoths, Theros: Beyond Death, Core 2021 and Zendikar (which is out the day of rotation) will remain.

Zendikar really is the big focus here, as 280 new cards are plopping into Arena. Along with the set, Arena is also getting an emote customization system, more keywords to juggle, Zendikar events and renewal gifts (for players who have accounts active before the latest set actually arrives). As for future content, the mobile version is still “coming,” Kaladesh Remastered is in development, another historic anthology set is on the way and UI rework and deck sharing mechanics are in “concept” stages.

Now just shore up the mastery pass system and most of Arena‘s issues will have been solved at this point.

MTG Arena: State of the Game [Wizards of the Coast]