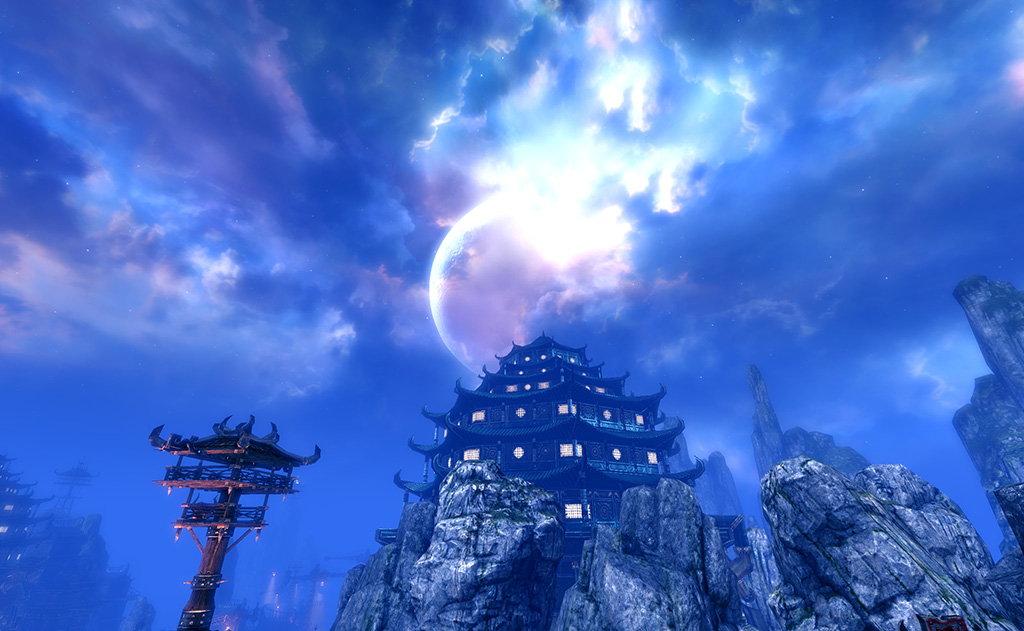 New end-game content is heading to MMORPG Blade and Soul on February 10.

Here are the details: 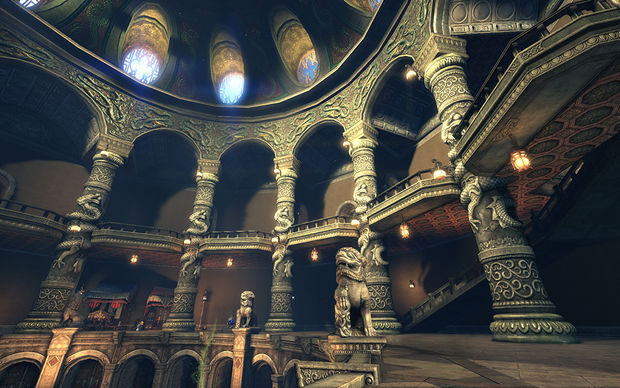 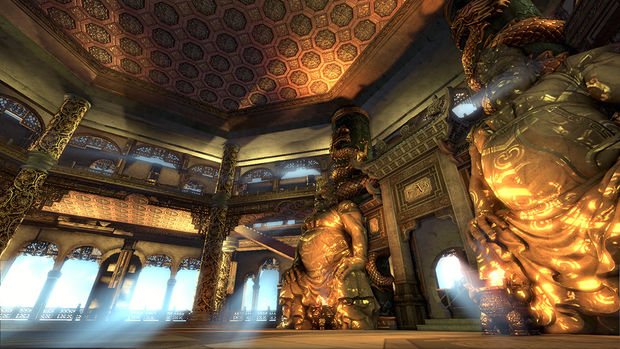 Hongmoon Level 5: Hongmoon Levels allow you to continue to gain experience beyond level 45, and unlock additional skill points to increase your character’s strength in combat. This update will unlock five Hongmoon Levels to be gained after completion of a new quest.

The update also sets up the PvP pre-season by providing a new, in-game stats UI, and you can now earn Zen Beans for competitive games.

We reported earlier in the week that Blade and Soul has reached one million active players in just a week since launch.