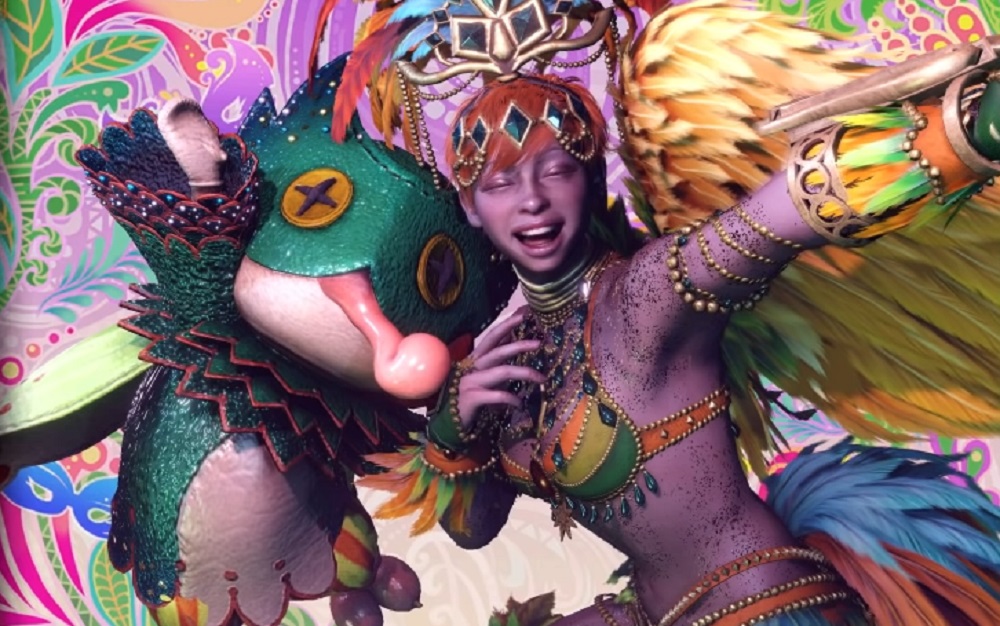 But Alatreon is coming to crash your party

Capcom has released its newest developer diary for mega-selling adventure title Monster Hunter World: Iceborne. The video takes a look at all of the exciting new features, challenges, and festivities headed to the island over the coming summer months.

Title Update 4 – previously delayed due to the COVID-19 pandemic – will finally launch on all platforms July 9, bringing a majestic new giant to your hit-list. Alatreon is a devastating Elder Dragon infused with Dragon, Fire, Thunder, and Ice elemental attacks. It will be joined later this summer by Frostfang Barioth, which is a tempered variant of the classic, long-fanged Wyvern. Both of these beasties are just gagging to put you six feet under. Hope you’re prepared.

On the light side of the summer, late-July will see the arrival of some colourful celebratory events including Astera’s Summer Twilight Fest and Seliana’s Sizzling Spice Fest. These carnivals will dress up the hub and its denizens in a delightful “Brazilian carnival” aesthetic, featuring new decor, music, food, and gear. The party begins July 22.

Finally, the Monster Hunter: World team has offered a sneak-peek at the fall schedule, which will facilitate the return of a mystery monster, add new Master Rank armour, and will bring more seasonal celebrations, among other quests and challenges. For full details on all of Title Update 4’s content, along with a slew of bug fixes and balance tweaks, visit the official Monster Hunter: World blog right here.