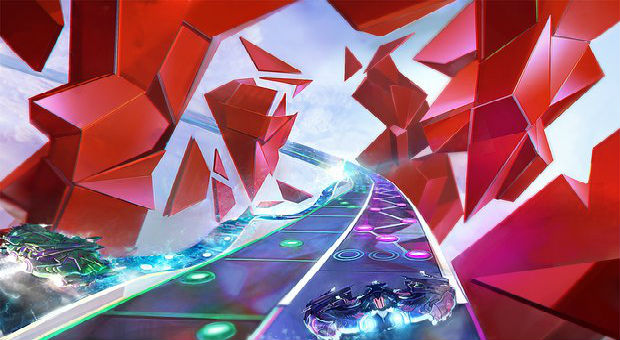 That was a close one, rhythm game fans

After a tense will-they-or-won’t-they run, Harmonix’s Kickstarter for a revival of cult classic music game Amplitude has been funded. At the time of this post, the current amount raised by backers is $777,219, with a funding goal of $775,000.

After a last-ditch effort and plans to ramp up the campaign considerably, Harmonix finally broke through with help from studios like Insomniac Games and hundreds of dedicated fans clamoring for more of the excellence that is Amplitude. It’s time for the hard part now: sitting back and waiting for the game to come to fruition.

It’s going to be excruciating. With bands like Freezepop and Anamanaguchi on board, I think this iteration of Amplitude is really gonna rock. Let’s just hope we’re not in for too long of a wait.

Edit: The Kickstarter has now reached $780,803 and Harmonix has responded with stretch goals for the 20 hours left to go in the campaign.