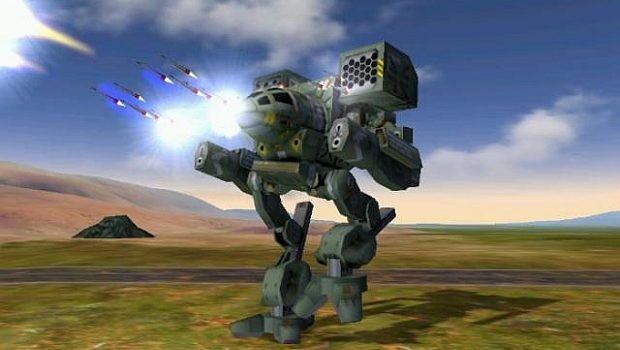 PC gamers, get ready to bust out your old joystick…y’know, the one you’ve secretly kept in good condition, waiting on the announcement of Freespace 3, that joystick. MekTek.net may be rereleasing MechWarrior 4 and all its expansion packs for the low low price of absolutely nothing, within the next couple of weeks.

Mektek had earlier been authorized by the current MechWarrior rights holder Smith & Tinker to redistribute the old game, perhaps to hype up the upcoming franchise reboot, and to remind people that yes, MechWarrior is still a thing that exists. Not that people who’ve been keeping the joystick around have forgotten, oh no.

In any case, an update on MekTek’s forums noted that the final meetings with Smith & Tinker were set around the Thanksgiving holiday period, with the “big shiny green release button” waiting to be pressed.

I encourage anyone looking for some lumbering metal tank-with-legs action try the game out. It’s old enough that almost any laptop can rock its settings, and it’s playable even without a joystick. In the meantime, check out the teaser for that reboot game below.

Here’s a trivia question: What is the name of the ‘mech being piloted in the trailer, and what Japanese show was it ripped off licensed from?

[Thanks for the tip, Mikey!]