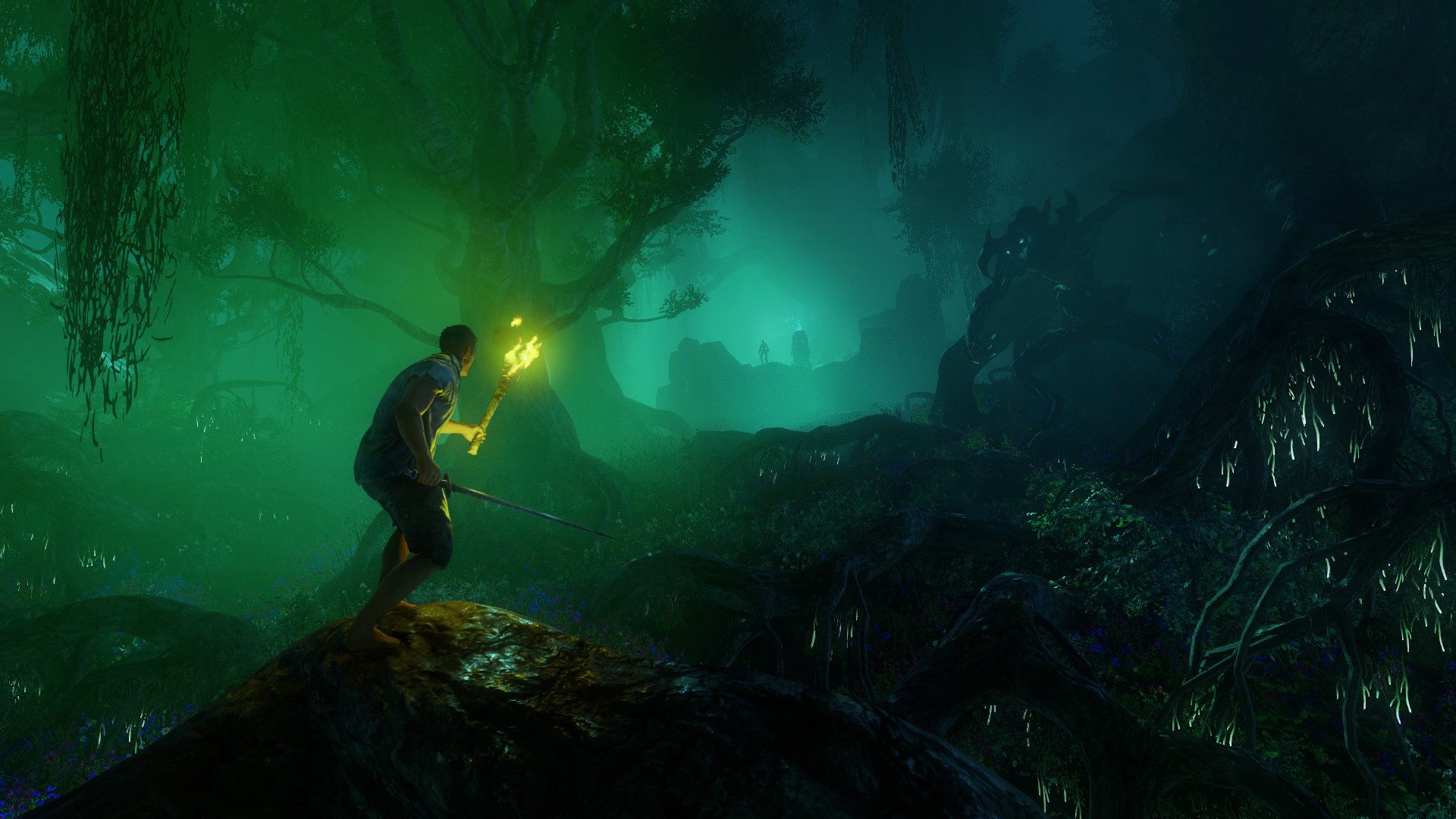 Curious what Amazon’s video game development arm has been up to all these years? Plunk down some cash if you wanna find out first-hand.

Amazon’s New World is getting a closed beta that starts on July 23 ahead of its August 25 launch. There’s only one way to get in: Pre-order the game. It’s a $40 purchase. Here’s the Steam page.

But, it also kind of feels like the beta needs to sell people on the game. Instead, the idea of the game has to sell people on New World so that they can check out the beta. That’s probably backward for a new MMO that needs to convince people why it’s worth a $40 price tag.