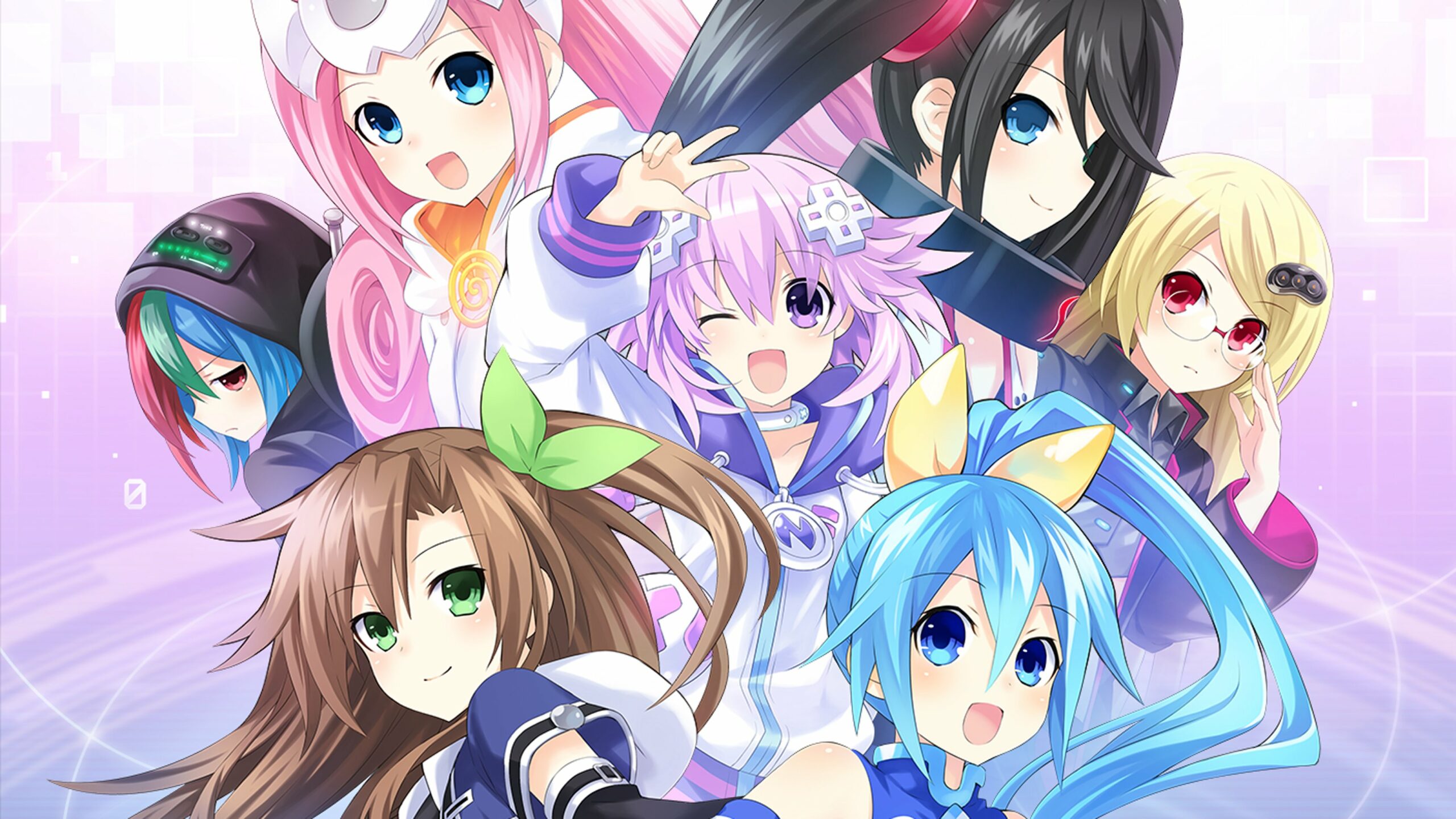 Can you believe it’s been 15 weeks since the last entry in the Hyperdimension Neptunia franchise was released? What’s taking so long?

If the past few months without your waifu have been excruciating, fret not. Idea Factory International announced today Superdimension Neptune VS Sega Hard Girls will be released digitally and physically in the US on October 18 and in the EU on October 21 for the PlayStation Vita and PlayStation TV. I assume the Steam release will be about three months after that.

Developed by Felistella, which handled all of the original Neptunia Vita ports, Superdimension Neptune VS Sega Hard Girls features first-time lead protagonist IF trying to save Gamindustri in a time-hopping adventure that will have her teaming up with the CPUs and the ladies of the Sega Hard Girls series. Time-hopping adventure, eh? I’m going to go out on a limb and say that means I’ll be visiting the same dungeon multiple times throughout history.

After watching that trailer and reading up on the game, I’m very much looking forward to it. Dungeon crawling certainly looks like it could be more interesting with the addition of climbing and crawling, and I do want to see how the class system is implemented.

To help tide you over until the game drops, check out these freshly released screenshots of the English localization.