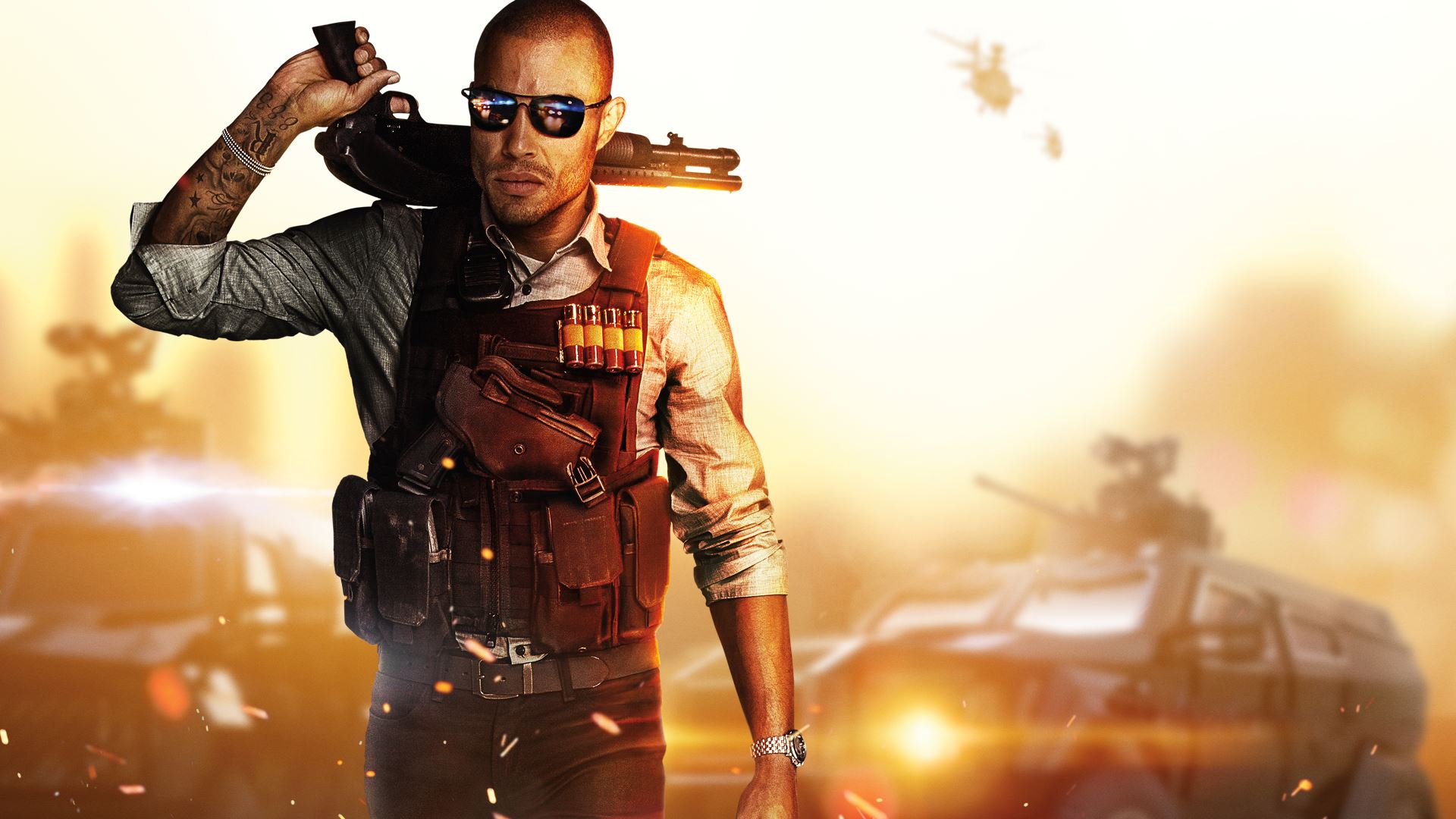 To grab the free Getaway DLC via the Xbox One store, you need to be a Gold subscriber. You can also grab it on PC from Origin, and your territory’s local PS Store for PlayStation 3 and 4.

This isn’t the first time EA has done this – Robbery was also free earlier this month, too.