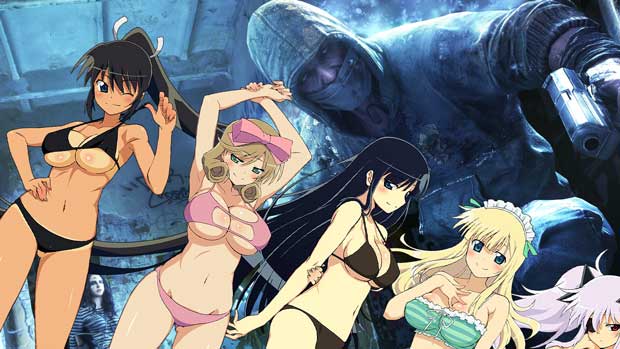 Hey there, teens! Who wants some keen news about the latest “vidz?” Well, too bad, because there’s not a whole lot of it. However, there are some new details about Evolve and a trailer for Get Even that doesn’t explain much but sure looks pretty. H-Hour: World’s Elite gets its first gameplay footage and The Witcher is getting a boardgame. If you’ve ever wanted a Cooking Mama game where her clothes explode off, exposing her gigantic breasts, well… Senran Kagura Dekomori might be up your alley. Finally, a shitty abusive Japanese stepdad forced a nine-year-old to play Grand Theft Auto IV for hours on end.