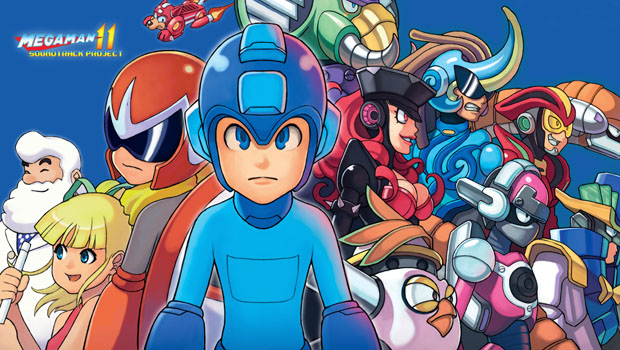 No, you didn’t miss any surprise announcement of a new Classic Mega Man sequel. Yes, Capcom is just as thick-headed as ever. But a fan can dream, can’t he?

Xavier “mv” Dang is a professional game composer who, like all sensible folks, has a soft spot for the little robot boy in blue. With the Mega Man series’ 25th anniversary fast approaching, Xavier decided to throw a celebration the best way he knew how — using FamiTracker, he created an NES-style soundtrack for an fake “Mega Man 11“! He’s holding a listening party on his TwitchTV channel, and once that’s over, he’ll make the album available on his Bandcamp page for free download.