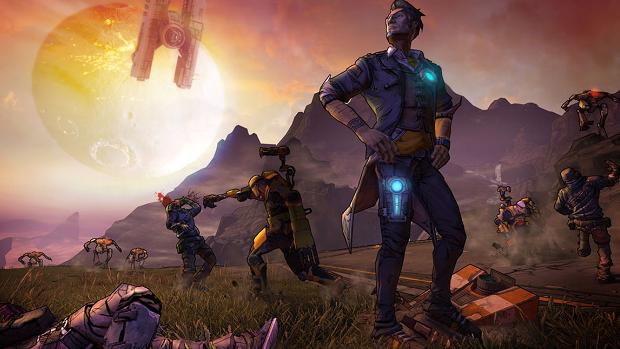 Also, Civilization V for $9 and BioShock Infinite for $12

[Update: Borderlands 2: Game of the Year Edition has sold out at this price. The other deals still appear to be available.]

It was only a couple of days ago that the Borderlands 2: Game of the Year Edition launched in North America, and one of the prevailing sentiments in the comments was that $60 was too much for a year old game, even with the included DLC. Some suggested waiting a few weeks for a price drop, but any who held out need not even wait that long; the bundle is up on NewEgg for just $18. The deal applies only to the Steam key, so console gamers looking to shoot skags for a low price will have to wait longer before a deal hits consoles.

Other deals on NewEgg using that same coupon code are Civilization V for $9, BioShock Infinite for $12, and some of the older Call of Duty games ranging from $6 to $15. It’s a good day for people who like shooting things, but don’t like paying huge amounts of money.