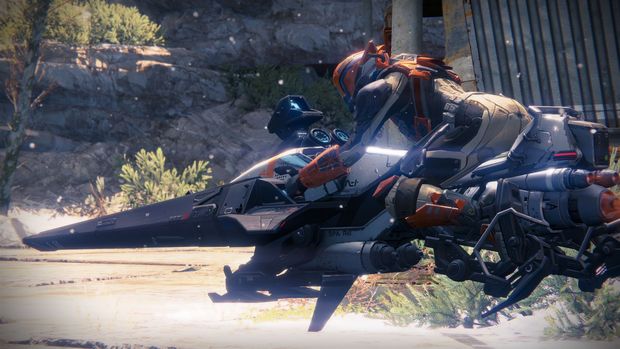 Last week Bungie put up a video explaining exactly what was exclusive in the PS4 version of Destiny. It’s basically a PVP map, a Strike map, and some weapons and outfits that will likely be outdated after a few hours of play.

After seeing the PVP map in action in the above video by itself (Exodus Blue), it doesn’t look like Xbox players are missing much. Word is that it will be exclusive until fall 2015 though, and an extra map is an extra map.

In terms of our Destiny review, the servers won’t be online basically until launch. Since the scope is so massive, we’ll be providing a Review in Progress format with launch coverage as well as a full review down the line.