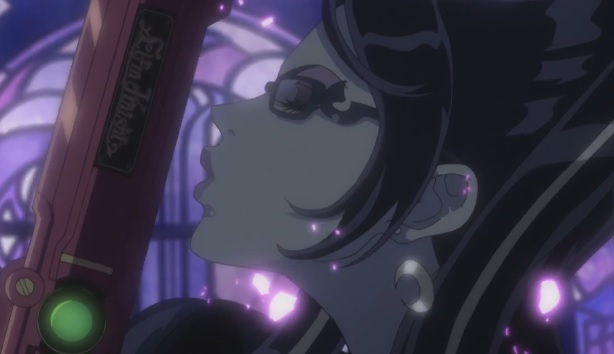 As an anime fan growing up, dubs were often hit or miss. Not a whole lot of companies took their dubwork seriously, and often times, I’d resort to subtitles to get my anime fix. But over the years, pretty much every major company has stepped up their game, and there’s hardly a dub I wouldn’t listen to — that goes for Bayonetta Bloody Fate too, based on this new trailer.

Although the quality of the film itself may be questionable overall depending on who you talk to, this looks completely watchable. Expect the North American release later this year.