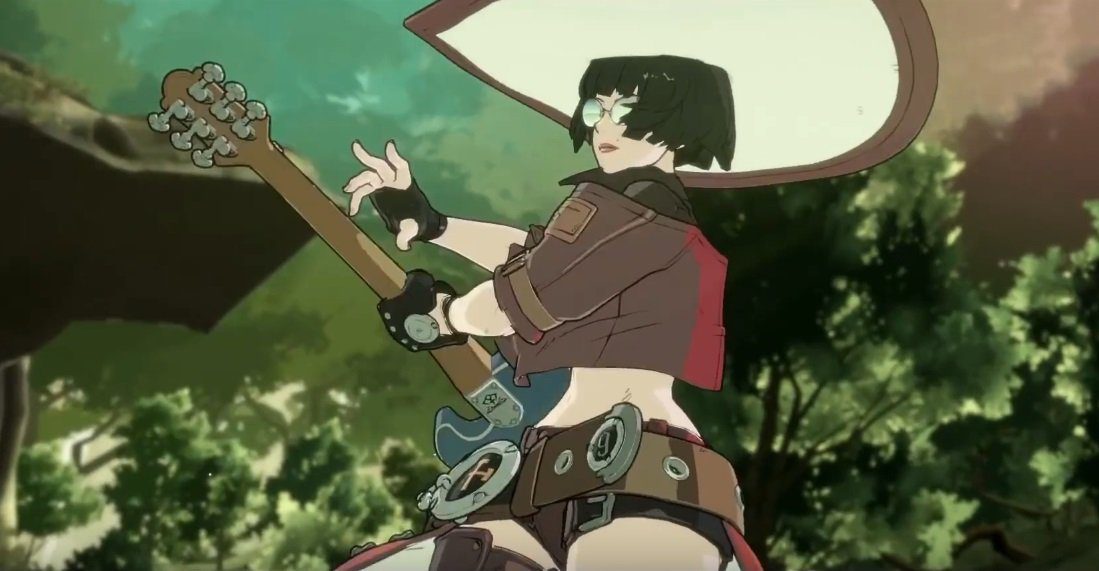 As much as it is typified by its wild fashions, awesome artwork and litany of fairweather players, Guilty Gear Strive is known for its relentless, teeth-gnashing soundtrack. A veritable melody of metal and mayhem combined, GG‘s guitar-squealing riffs and sub-Mike Patton wailing has become as iconic to the brand as anybody on its colorful roster of characters.

Guilty Gear Strive is apparently no exception, with each and every one of the starting roster’s 15 characters being blessed with their own bespoke theme song. Dramatic to the point of operatic, and packing more adrenaline than Eric Stoltz in a dirty bathrobe, the GG Strive soundtrack looks to be the series’ most ambitious to date, and will hopefully help each and every fight feel like a world-ending battle for the ages.

But you don’t have to take my word for it. Presented for your consideration, a “Soundtrack Sampler” video, which features short, teasing bursts from each and every playable character’s theme tune — all of which receive ridiculous titles such as “Smell of the Game” and “Alone Infection”. Fittingly, my gal Ramlethal’s song is titled “Necessary Discrepancy”, a name which sounds like I wrote it. The full soundtrack is available as a bonus item for players who pick up the Guilty Gear Strive Ultimate Edition.

Have a listen and let us know which track is your favorite.