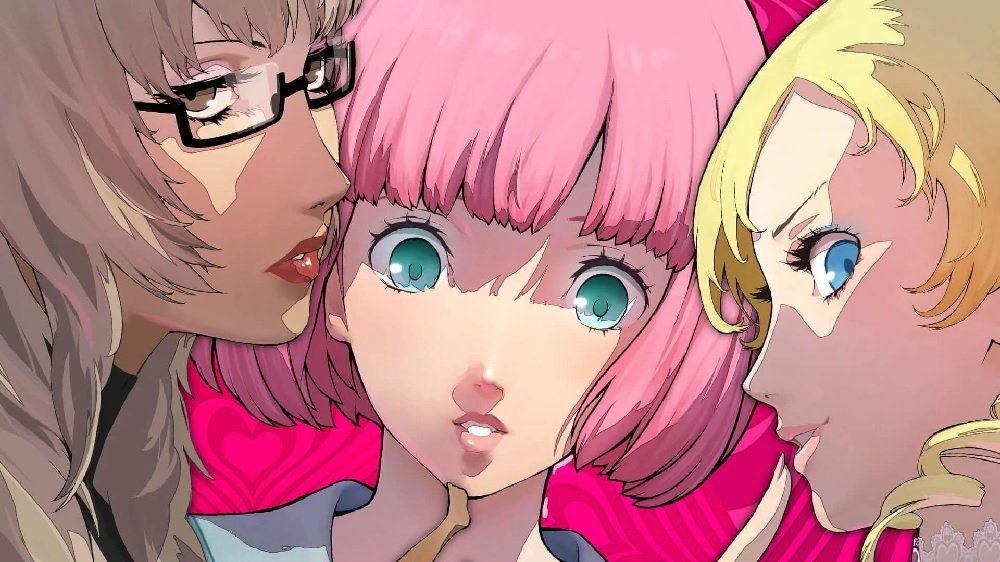 Atlus has announced that it will be releasing a demo for the Nintendo Switch port of its saucy puzzler Catherine: Full Body, ahead of its official release July 7. Available to download from the eShop on June 11, the demo will let players experience the first two days of Catherine’s trippy tale of twisted romance.