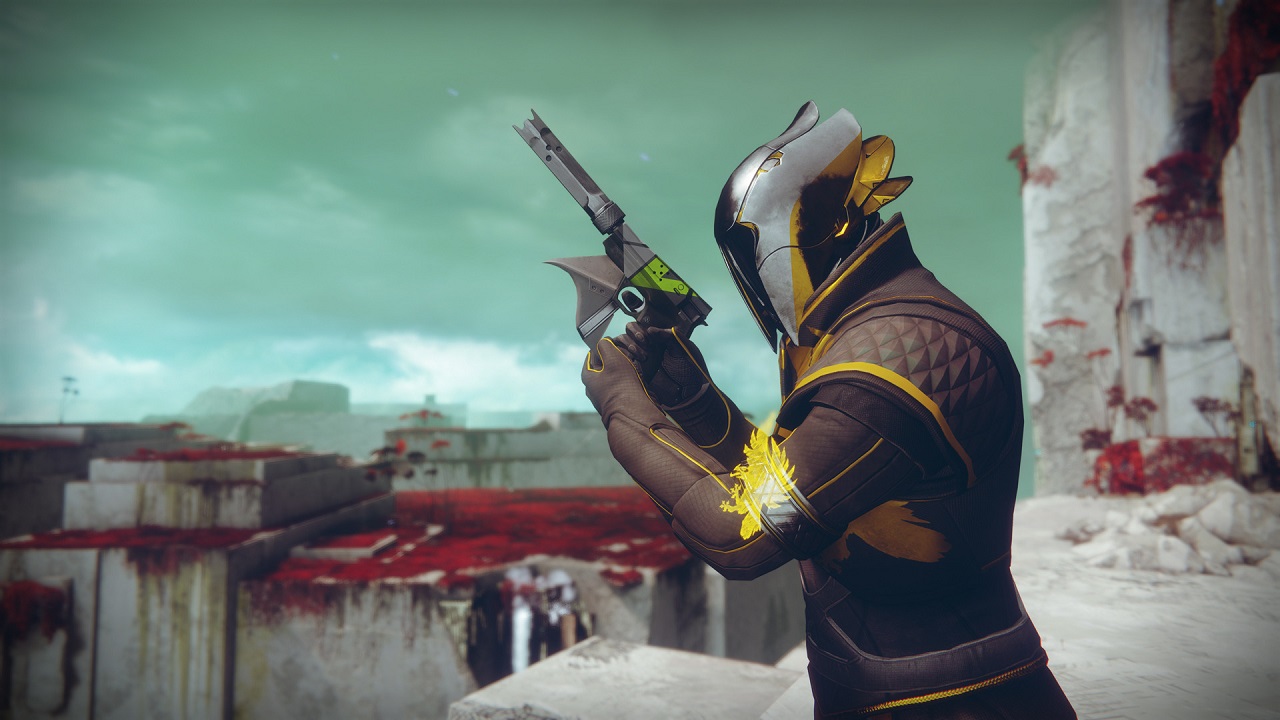 Destiny 2 will launch on PC October 24, and that’s a big deal for a lot of people. It’s a few weeks after the game’s console launch in September, but Destiny developer Bungie has stated the delay is to “satisfy the PC gaming audience.”

While PC players will have to wait until August to get their hands on the space shooter’s beta, at least there’s plenty of time to internalize the game’s control scheme.

Max Parker of the Pittsburgh Post-Gazette snapped a quick photo of Destiny 2‘s PC controls at E3. The layout doesn’t deviate too far from first-person shooter standards, but that’s hardly a surprise. If it ain’t broke, don’t fix it. Or, maybe in Destiny 2‘s case: if the original was broke, by all means, fix it in the sequel.