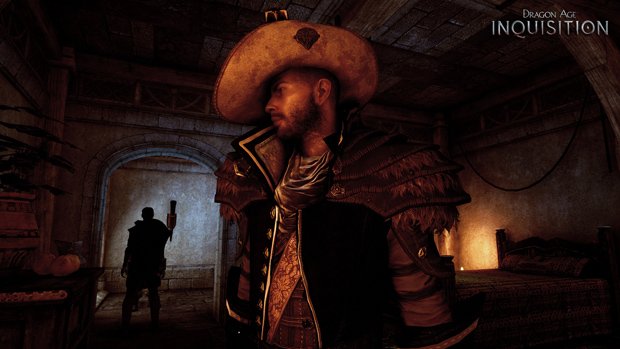 Can you make your character look like Brad Pitt?

I know a lot of people that are really into creation options in games. Dragon Age Origins was partial to this ideology, as the entire point was to craft a character that you had complete control of. This new video by BioWare shows off basically every potential nuance in Inquisition, for those of you who are into that.

Every time I see a character creation video I always think of my friend who tries to make all of his heroes look like Brad Pitt. Sometimes he’ll spend two hours on it and completely scrap his creation if it doesn’t look perfect. That’s dedication!