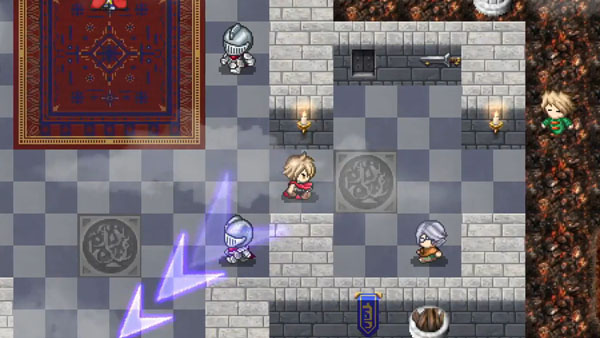 Spike Chunsoft is gearing up for a July 30 launch for Mystery Chronicle on PS4 and Vita in Japan, and you can take a look at the game’s intro now. Shiren the Wanderer and Danganronpa collaborations have already been confirmed (at least for Japan), and the game itself is a 2D RPG.

At this point Spike Chunsoft has developed quite the stable of characters and properties, and I’m glad to see them still getting plenty of work.