Yasuhiro Wada has a massive following thanks to the creation of Harvest Moon (Story of Seasons), even if his recent works have been more polarizing than his early success. Even if a project of his has flaws it’s usually immediately noteworthy just going by visuals alone, which is absolutely the case with Little Dragons Cafe.

This quirky cafe sim involves raising a dragon to magically save their mother from a coma (seriously), and features dragon rearing, cooking, farming and fishing, and of course, Diner Dash-esque serving. I’m not sure how it’ll play out but the screens alone are adorable. 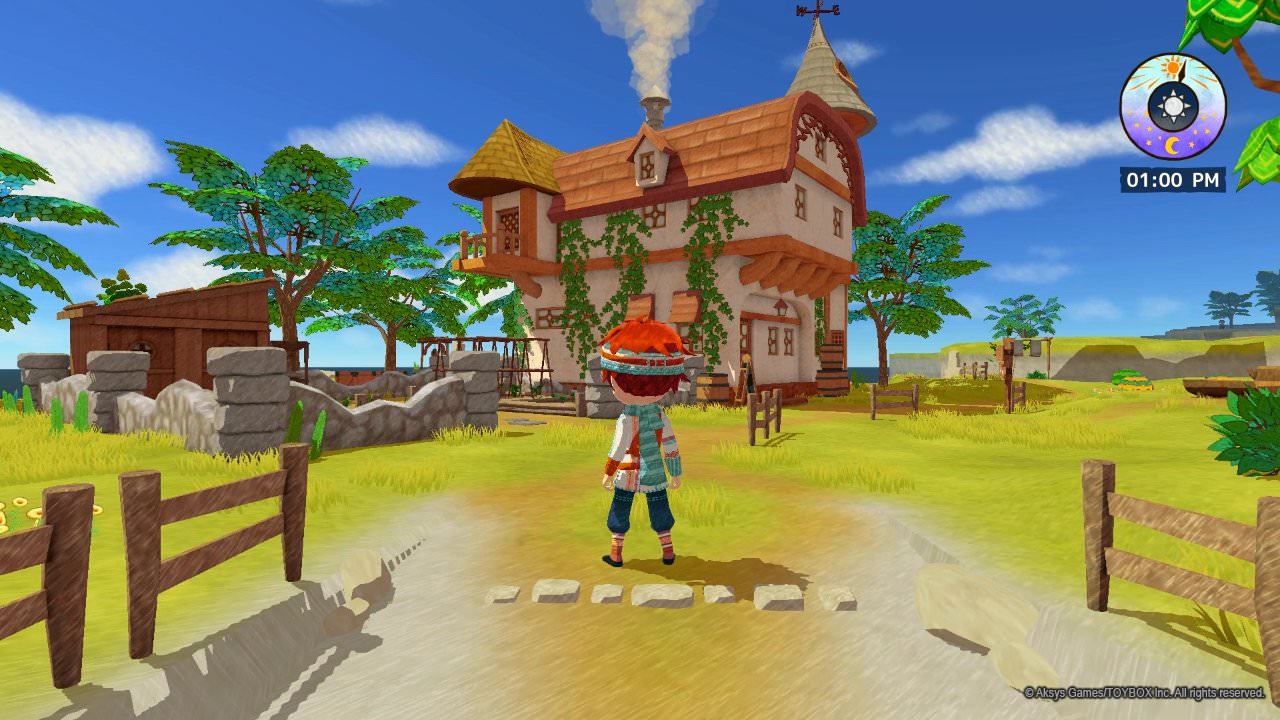 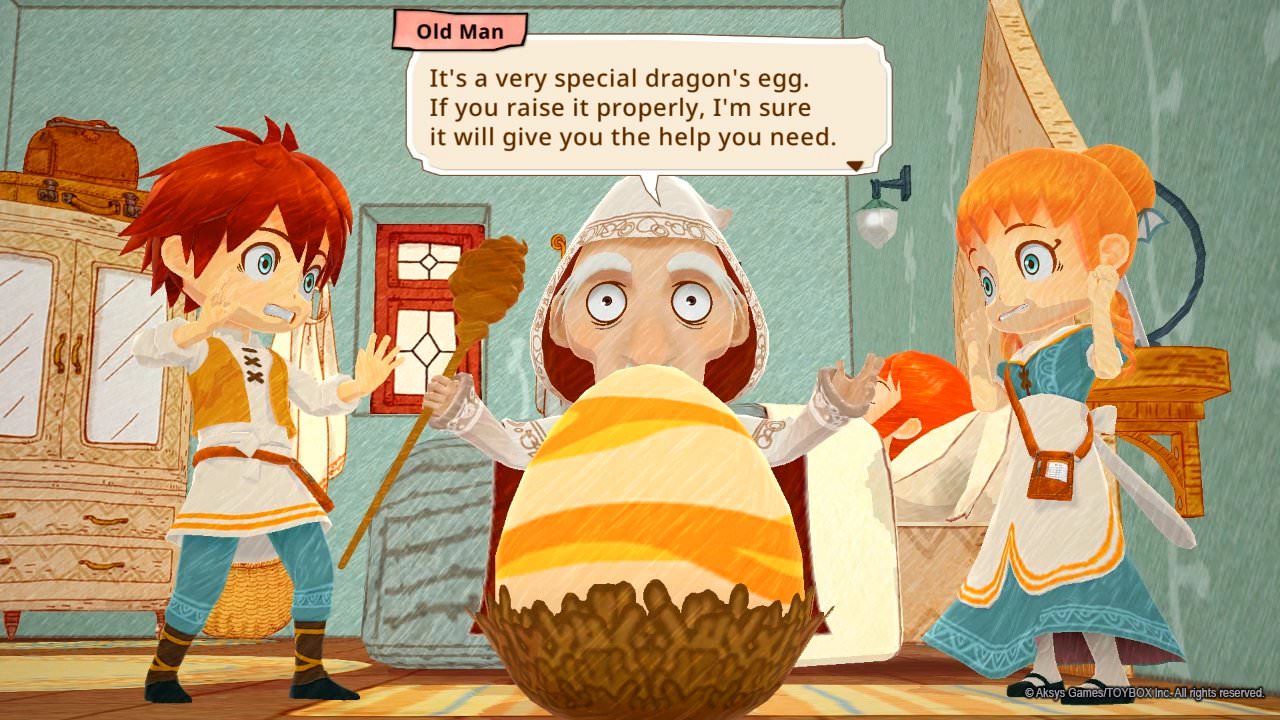