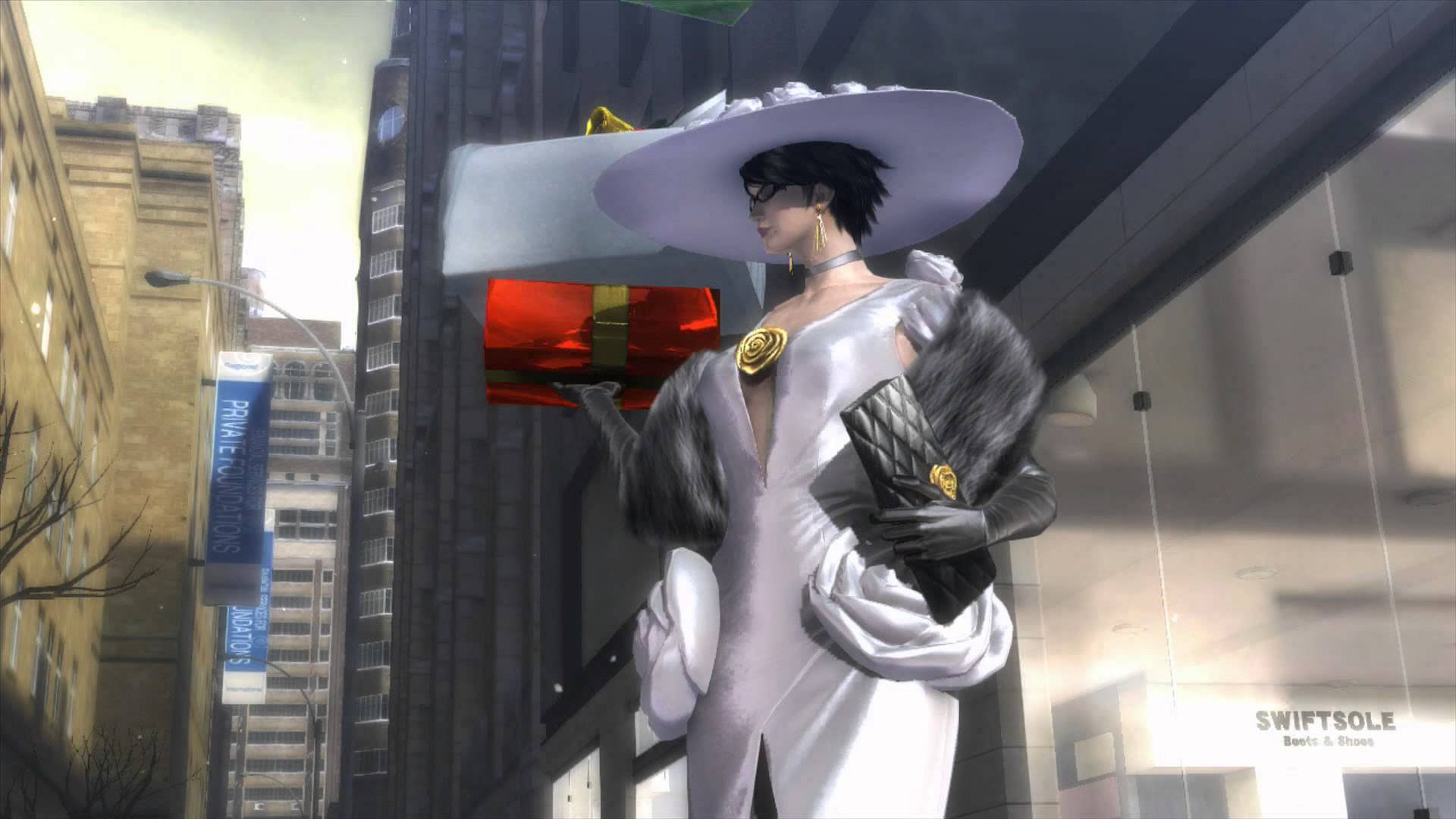 When Bayonetta was revealed as the final DLC character for Super Smash Bros. for Wii and 3DS, we were told she would be receiving an amiibo just like every other fighter in the game. Since that announcement, it’s been all quiet on the amiibo front. Even as new series of the popular toys were announced, fans of the angel murdering badass were left in want.

Just the other day I was complaining about a lack of information on Bayonetta and Cloud toys. Clearly, Bayonetta 2 director Yusuke Hashimoto must have been listening because earlier today he gave us our first look at the highly-anticipated amiibo.

Okay, so the partial reveal of the toy was actually part of a blog post celebrating the 2nd anniversary of the game and not because of my whining, but I’m going to take credit for it anyway.

In the post, Hashimoto writes that he is “shocked by how well Bayonetta’s essence has been shrunk down to fit in the palm of your hand” and that his team is still working to get the figure just right. He also thanks fans for the love and support they have shown for Cereza.

Hashimoto’s also giving people a reason to return to Bayonetta 2 by revealing a few never-before-seen secrets from the game, including hidden stores, secret move lists, and a way to get an assload of Halos to spend. I haven’t played it in more than a year, but with this new information, I feel like it’s time for me to revisit the second best game on the Wii U.