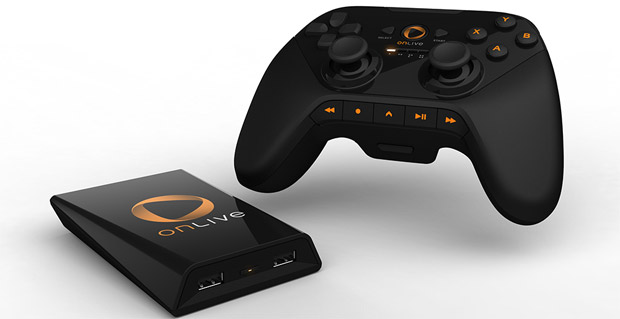 In a move that’s just crazy enough to work, OnLive will be giving away its Game Systems at PAX. You’ll need to sign up for a player tag at this site if you aren’t already an OnLive member, then head over to booth #258. While the press release says there are thousands of these freebies, it’ll undoubtedly be chaos down there.

The OnLive booth will also be offering previews of From Dust, Lord of the Rings: War in the North, and Call of Juarez: The Cartel, in addition to demonstrations of Facebook integration and Achievements.