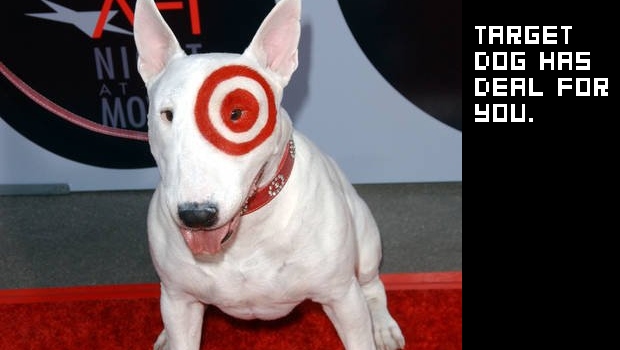 It seems that crazy deals are becoming a weekly norm in the gaming business as stores try to get you into their retail clutches so you’ll spend all that excess money required to actually enjoy a gaming system to its fullest degree in their store. This week’s deal of solidness is that beginning Feb. 21 Target is giving away a $50 gift card with the purchase of a Xbox 360 Elite. That’s almost enough for an entire game!

Really, why not make that card $60? Yes, you could spend the $50 on another controller or an HDMI cable or something, but we all know the majority of people are going to want to get another game on top of Pure and Lego: Batman. Shouldn’t Target be a good sport and throw that ten extra dollars in there for us? What happened to you, Target? You use to be cool.

At some point this deal should be advertised in Target’s weekly ad, but as of writing it was not.