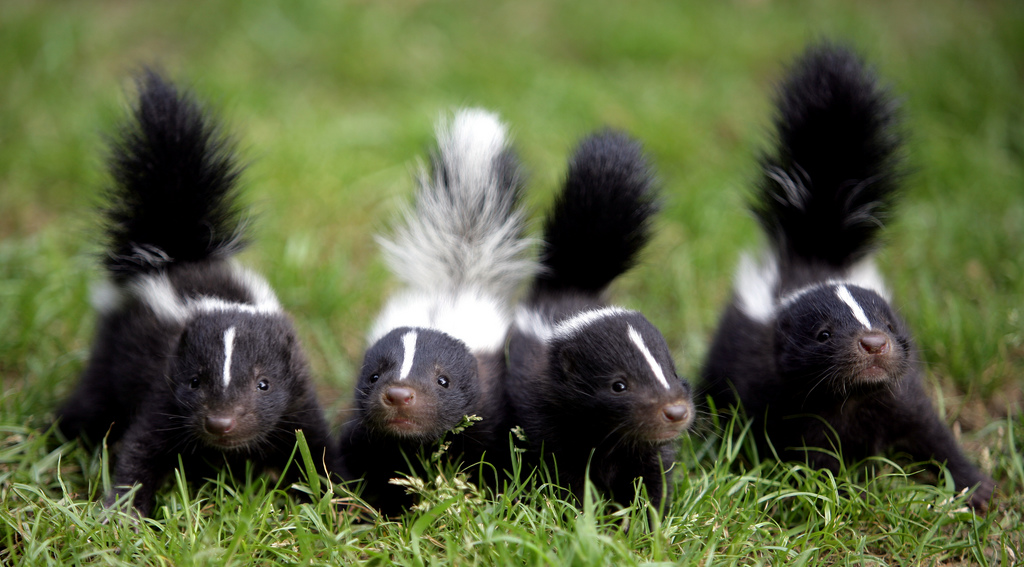 There’s Gold in them thar skunks

Nintendo Everything let us know that you can currently get 30 Gold Points on My Nintendo by downloading The First Skunk Bundle to your Wii U console.

I’ve done this myself, and it does work. You may need a Wii U attached to your My Nintendo account in order to take advantage, but it can’t hurt to try.

You can spend your ill-gotten gains as you please, but I would like to point out that 30 Gold coins is exactly enough to buy Metroid II: Return of Samus on the 3DS. It’s the inspiration for the sublime AM2R: Another Metroid 2 Remake that was killed by lawyers last month. Like Twilight Princess Picross, Metroid II will be leaving the My Nintendo Rewards next Friday, September 30, so act now if you’d like to try it.