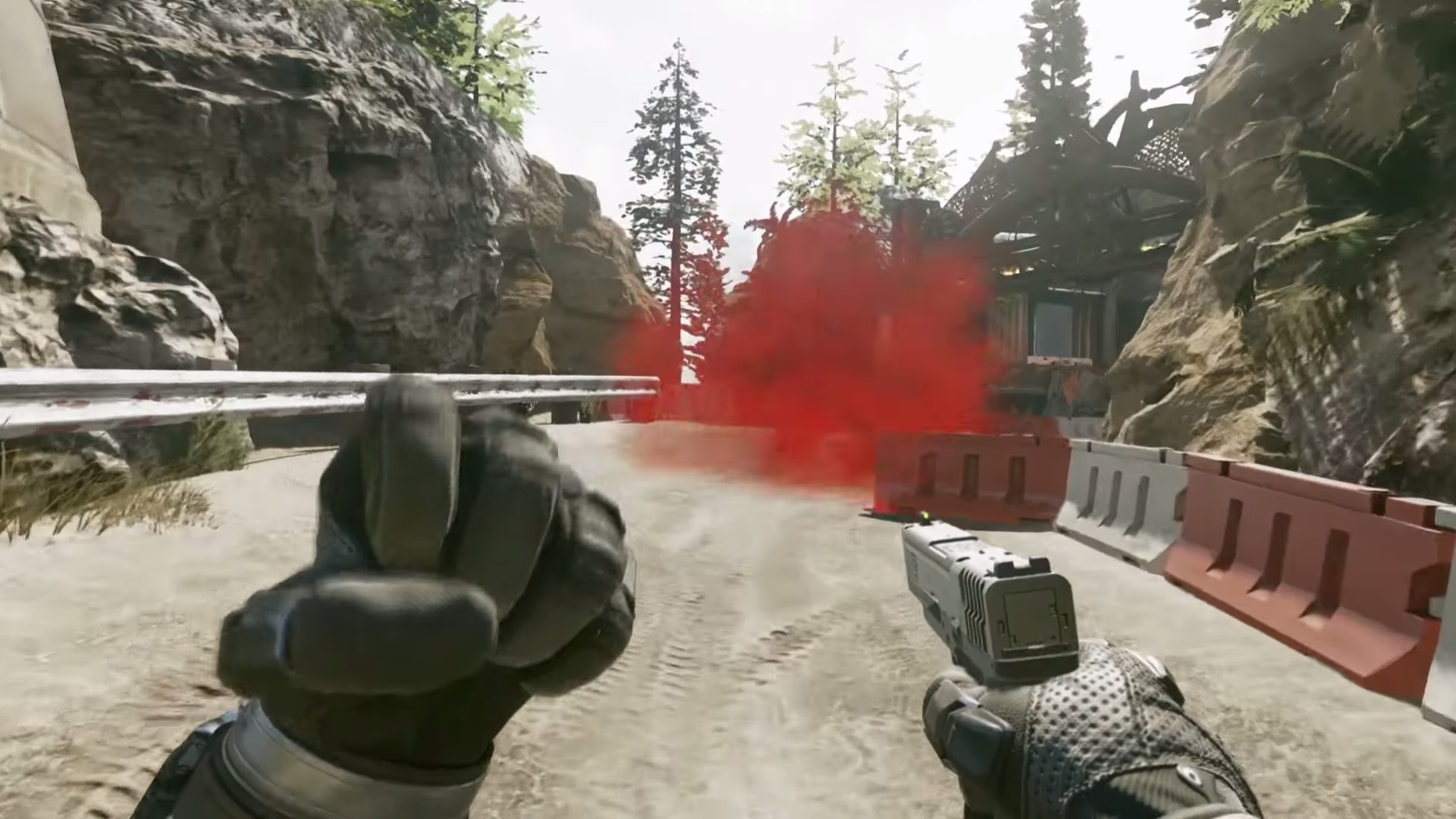 This weekend (and this weekend only), Call of Duty: Infinite Warfare players have the option of dropping the guns and raining down death through more unconventional means. Their hands are suddenly just as effective as bullets.

With a new mode that’s running from September 22 through September 25, Infinity Ward has introduced “Gesture Warfare” to Infinite Warfare multiplayer playlists. Through a randomly cycling rotation of gestures, players take aim and try to kill each other with hand movements. The trailer probably best demonstrates how it works. There’s a lot of vaporizing unsuspecting enemies. It’s part magical and part ridiculous.

A sliver of traditional Call of Duty combat remains, though. Infinity Ward has opted to retain throwing knives in Gesture Warfare. The developer explains it’s so “you’ll still be able to be effective when you get caught in surprise combat situations.” But everything else is about hand signals.

Gesture Warfare is quirky, different, and limited-time. Sounds like a nice and fun change of pace for the regular players.