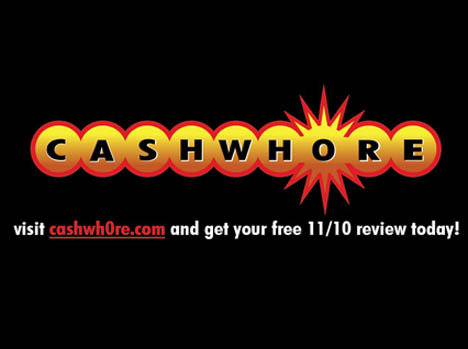 Who could forget the whole Cashwh0re incident, where it was rumored that ex-Gamespot writer Jeff Gerstmann was removed from his position for giving Kane & Lynch a poor score during a K&L site ad campaign. The villain fingered in the whole debacle was Josh Larson, a member of Gamespot’s site management. Today we learn that he’s out the door, hopefully ending the whoring of cash forever. Never forget. Buy a t-shirt.

Larson has left Gamespot in exchange for the title of VP of Business Development at in-game advertiser Double Fusion. Advertising seems more fitting for him, doesn’t it?

Opposable Thumbs points out this great quote from Larson’s bio:

“As VP of Games at CNET Networks, Larson set the business strategy and product direction for GameSpot.com, and helped establish it as the leading online destination for gaming information.”

Hopefully Gamespot can get back to business, leaving the 11-out-of-10 reviews for advertisers behind them.

Maybe it was all for the better: Gerstmann’s GiantBomb is looking great, and we’ve heard rumors of some other big stuff he has planned for the near future. Rock on, brother.