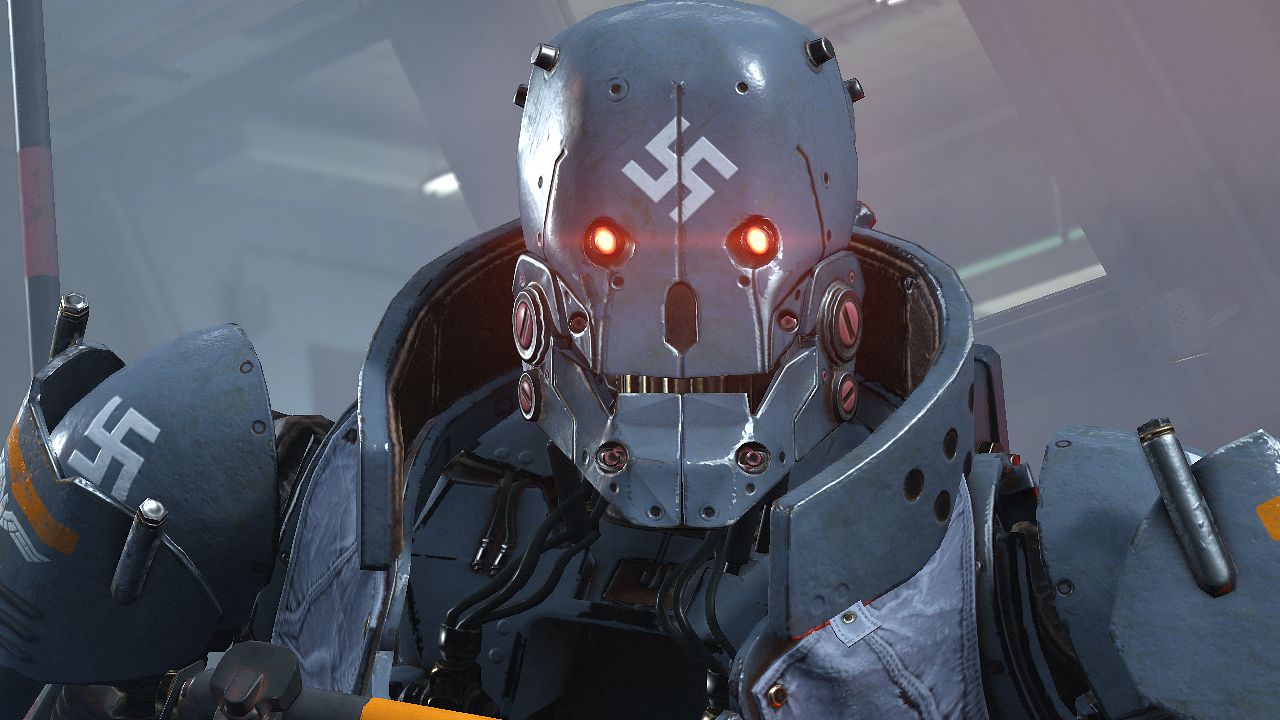 Germany is relaxing its stance on video games with Nazi imagery. In a new regulatory change from the Entertainment Software Self-Regulation Body (USK), any game that tackles “unconstitutional organizations” can be assessed by the classification board on a per case basis.

Previously, titles that dealt with Nazism would either be outright banned or heavily censored to see release (such as Wolfenstein II being altered beyond recognition). While the regulations weren’t strictly made to tackle Nazi iconography, they usually resulted in games with Nazis or stories focused on World War II being denied release in Germany.

According to the German Game Industry Association (Game), the USK will be able to apply age ratings to video games with similar content “effective immediately.” Felix Falk, Managing Director for Game, stated, “This new decision is an important step for games in Germany. We have long campaigned for games to finally be permitted to play an equal role in social discourse, without exception. Computer and video games have been recognized as a cultural medium for many years now, and this latest decision consistently cements that recognition in terms of the use of unconstitutional symbols as well.”

As for how the USK will decide which games are allowed access, they will be put up against the “social adequacy clause” found in section 86 of Germany’s Criminal Code. This section is written to assess whether or not “those symbols [Nazi imagery] serve an artistic or scientific purpose, or depict current or historical events.” As stated above, this will be on a per case basis, so I wouldn’t expect previously banned titles to suddenly be appearing on German shelves overnight.