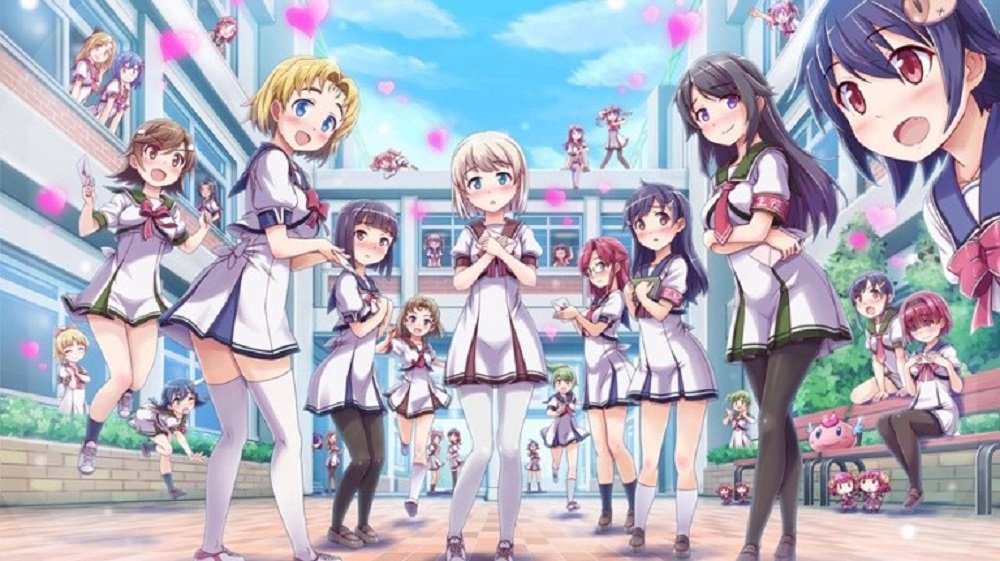 PQube have announced that their up and coming, erm, love-’em-up(?) sequel, Gal*Gun 2 has been refused classification in Germany, making it illegal for the game to be sold within the country’s borders.

Gal*Gun 2 (ironically the fourth game in the series) is a rail shooter in which the player fires “pheromone arrows” at high school girls, making them fall madly in love with you. Along the way the player must also capture chibi-demons running rampant throughout the school. This is done via the use of a vacuum-type weapon, which also conveniently pulls off the clothing of any hapless Gal wandering into its line of fire. Subtle stuff.

PQube released a statement voicing their disappointment at the USK’s decision: “We’ll always try to get games through classification regardless of the possibility of it being denied, as we feel that everyone should have the right and the access to play the games they want to play. It is our opinion that disliking the content in a piece of entertainment or art, and voicing that dislike, is totally fine and even encouraged, but denying that work the right to exist in a market based on personal opinions and prejudices, is something we strongly disagree with.”

The statement also refers to an attempt to appeal the decision, that was ultimately overturned by the ratings board. “Given that Gal*Gun: Double Peace did receive classification in Germany, we’re doubly disappointed that we cannot bring the highly-anticipated title to our fans in Germany. However, we will have to accept and respect the decision of the USK.”

There are no laws against importing the title into the country, so German gamers who want in on Gal*Gun 2’s eyebrow-raising shenanigans will be able to order the game from elsewhere.

Gal*Gun 2 launches on PS4 and Switch on March 15 in Japan and April 27 in America and Europe.