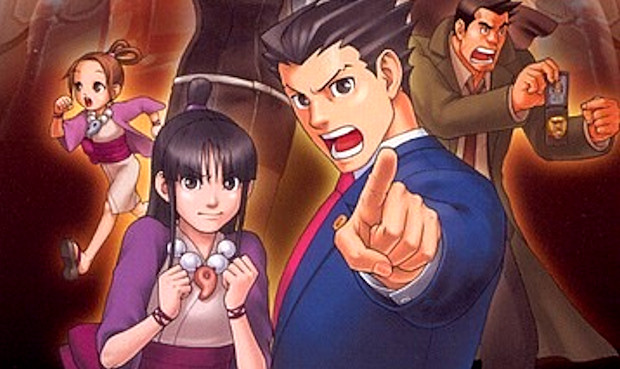 Capcom’s classic DS game, Phoenix Wright: Ace Attorney, may possibly be heading to the Wii if Germany’s recent USK rating is to be believed. The game has been listed for Nintendo’s white waggle box, meaning that players may very well be able to enjoy the defense attorney’s adventures on a home console!

Rating boards like the USK and ESRB are often good sources of game information, and have revealed many games in the past. It’s possible that this new listing is a mistake and was categorized for the Wii by accident. However, it’s been very rare for these rating boards to steer us wrong, so while it’s highly possible that mistakes could have been made, it would certainly be unusual.

The game was ported to the PC in Japan, so we know that Phoenix Wright assets exist in a larger resolution. It shouldn’t be a big deal to create a Wii version, either for retail or as a WiiWare download. All signs point to it being a remake of the original game, which is no bad thing, considering it’s kind of awesome.

Would you want to play Phoenix Wright on the Wii, or should it remain on the DS?