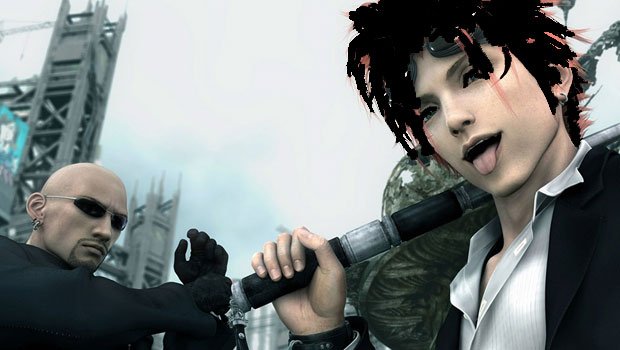 This is going to get some flak from you guys, I’m sure.

Gerard Way, the frontman for the band My Chemical Romance, is co-producing Kyosuke Himuro’s song that will be the ending theme for the Final Fantasy: Advent Children Comlpete. Way wrote and composed the song, and sings some vocals, although Himuro is the main singer. The song, “Safe and Sound,” will be replacing “Calling,” the original 2005 ending song in Advent Children.

You can check out the song over on Himuro’s website and let us know what you think. Personally, I like the bit that’s previewed, but then again I’m a fan of My Chemical Romance — and now I’ve probably just stopped 100 of you from ever reading my articles again. But for those of you who remained and want to rage about it, Way is already a pretty big geek, what with his Eisner award winning comic The Umbrella Academy — it’s a delightfully enjoyable read.

Well, let’s hear your thoughts on all this in the comments.