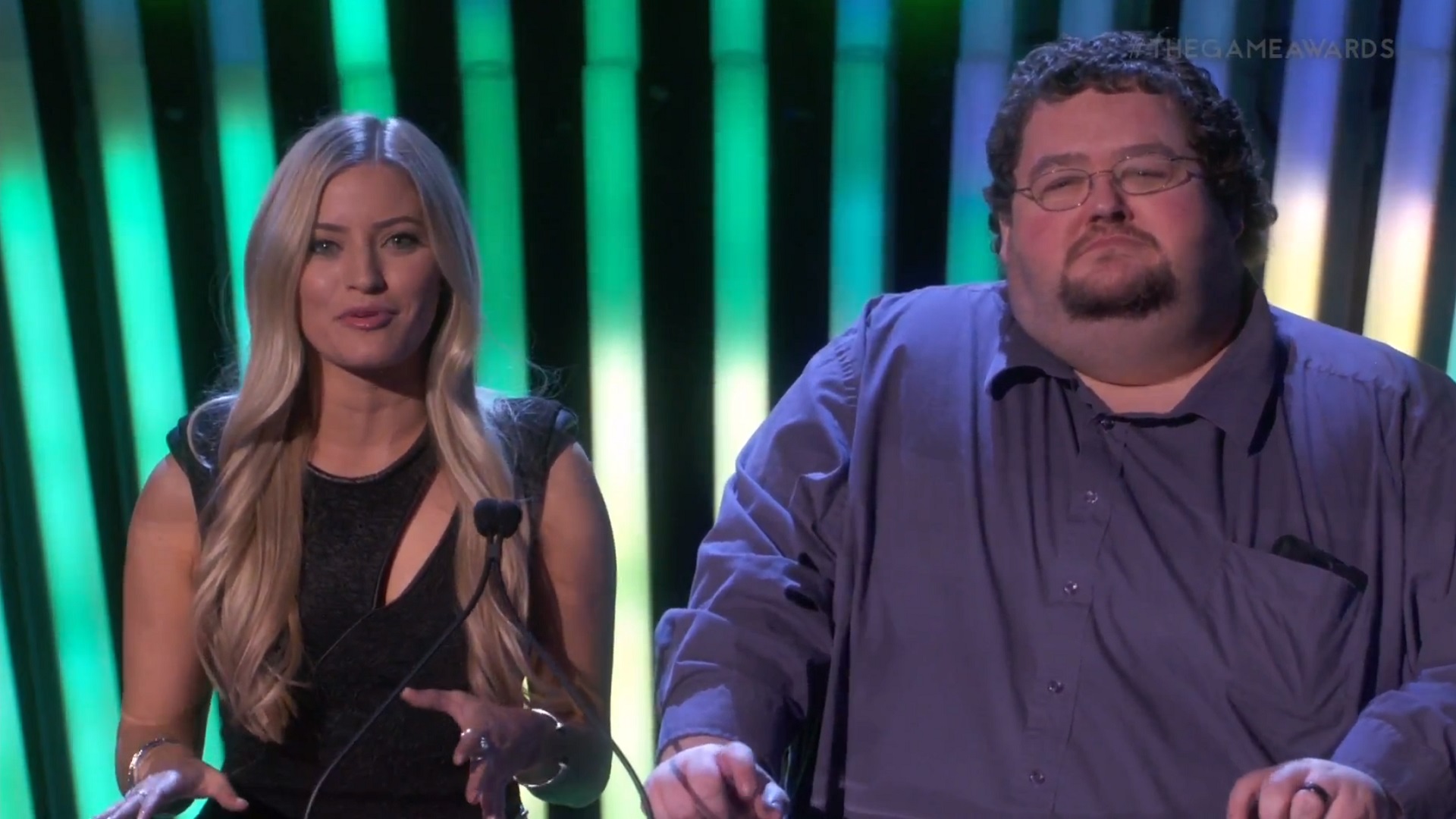 Announced in June and no one noticed

Remember The Game Awards, the Geoff Keighley joint production not to be confused with the train wreck that was the VGAs aka VGXs? Well last year’s show must have gone well enough to warrant another this year as it was announced in June after E3 on the show’s Twitter, but seemingly fell on deaf ears.

So today when it was again tweeted out that “The Game Awards 2015 are coming this December. Stay tuned for more news soon,” we actually got to notice it, as it wasn’t lost in all the E3 news.

Since you’re definitely reading this Geoff, I volunteer to co-host for free, anything to keep Joel McHale from ruining another show.