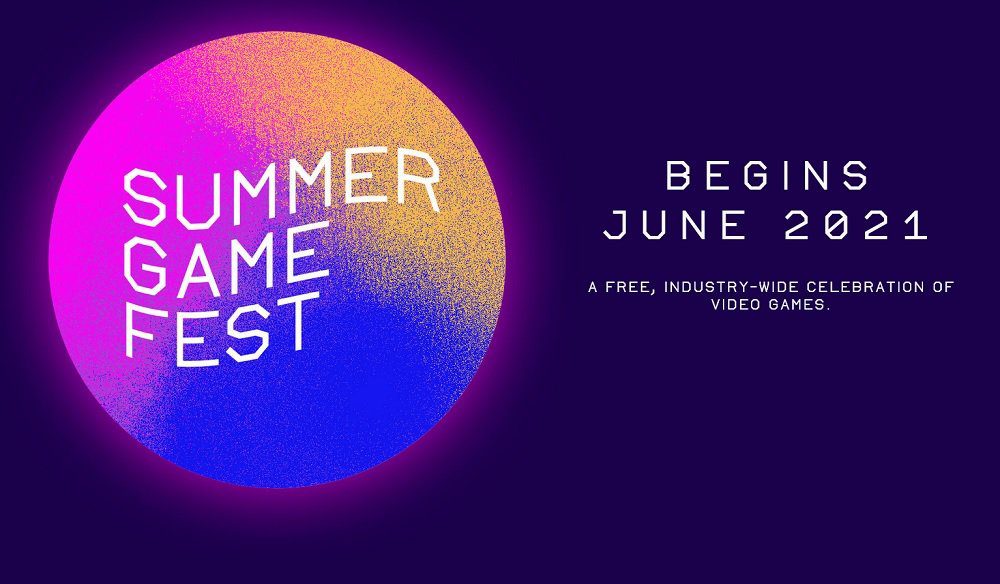 Fun out of the Sun

The jovial Geoff Keighley is the latest event organizer to announce their plans for summer in lieu of the typical E3/gamescom live-show gatherings. Keighley has announced that Summer Games Fest will return this June, bringing with it news, reveals, interviews, and Q&A sessions – as well as another “Day of the Devs” showcase for upcoming studios.

Described as a “free, industry-wide celebration of video games”, Summer Game Fest 2021 will give viewers the opportunity to check out a wide variety of incoming releases and exciting trailers from the comfort and safety of their own homes. This year’s show promises world exclusive reveals, as well as musical performances. Keighley will, of course, be on-hand to host live streams and chat with featured developers and other industry pals.

The “Day of the Devs: Summer Game Fest Edition” is a sub-event produced in association with Double Fine Productions and iam8bit. This feature will spotlight developers and games on a more focused basis and will feature a specially curated selection of upcoming games and studios chosen by Keighley and the Day of the Devs team. If you are a developer and would like your game to be considered for the show, then you can submit your application right here. Submissions close on April 9, so get a wriggle on.