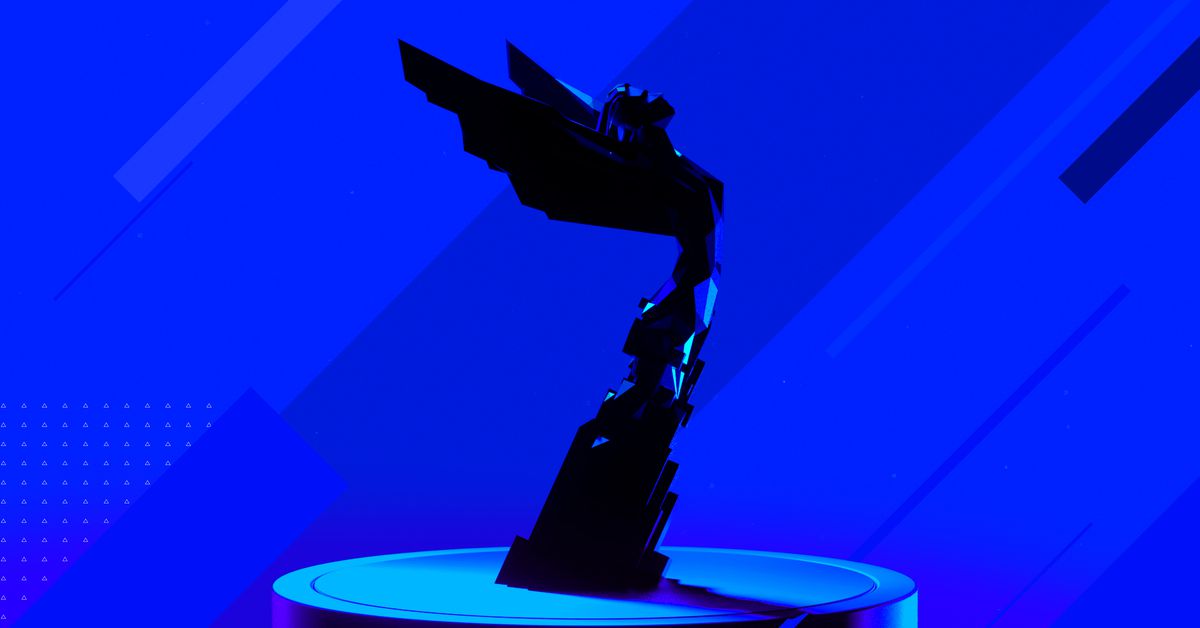 The Game Awards are more popular than ever

The Game Awards actually turned out to be a good show this time around, at least compared to previous years, and it seems the fans agree — Geoff Keighley announced via his Twitter that The Game Awards in 2022 “hit a new viewership milestone” of “103 million livestreams,” making it “the most-watched Game Awards in history.” Keighley goes on to detail some of the stats in the thread under his tweet, including that Twitter’s stream of the event was a hit this year with 11.5 million viewers, and that the Steam Deck giveaway drew 9.5 million viewers to the platform’s native stream, with a peak of over 850K concurrent viewers.

That’s a staggering number of people who tuned in, and I have my own theories as to what caused the numbers to skyrocket this year. One of them is that there were some rivalries heating up this year, particularly with fans of Elden Ring pitted against God of War Ragnarok, and Sonic fans against Genshin Impact. The fandoms were squabbling in the weeks leading up to the awards, so it’s likely more people than usual tuned in to see if their “team” won.

Thank you for making this the most-watched Game Awards in history.

Then there’s the fact that musicians like Halsey and Hozier performed. I’m sure there were a good portion of gamers who don’t know who they are, but I’d bet money that some viewers who don’t even play games tuned in just to watch their favorite artists onstage. If I know anything about Hozier and Halsey fans, it’s that they are loyal as hell. Finally, games are just becoming more and more popular all the time, so it makes sense to me that the live events surrounding the hobby would be garnering more attention as well.

Look, I know that we’re all tired of talking about The Game Awards for the year, but I have to admit that this is a pretty impressive milestone. The 2022 Super Bowl had a staggering 99.8 million viewers, and TGA was able to top that easily this year. I don’t know if that has more to say about sports fans or gamers, but the fact that one of the year’s biggest gaming events was able to surpass one of the biggest sporting events of the year in viewers only further solidifies the trend of Gen Z being far less interested in sports than the generations before them.