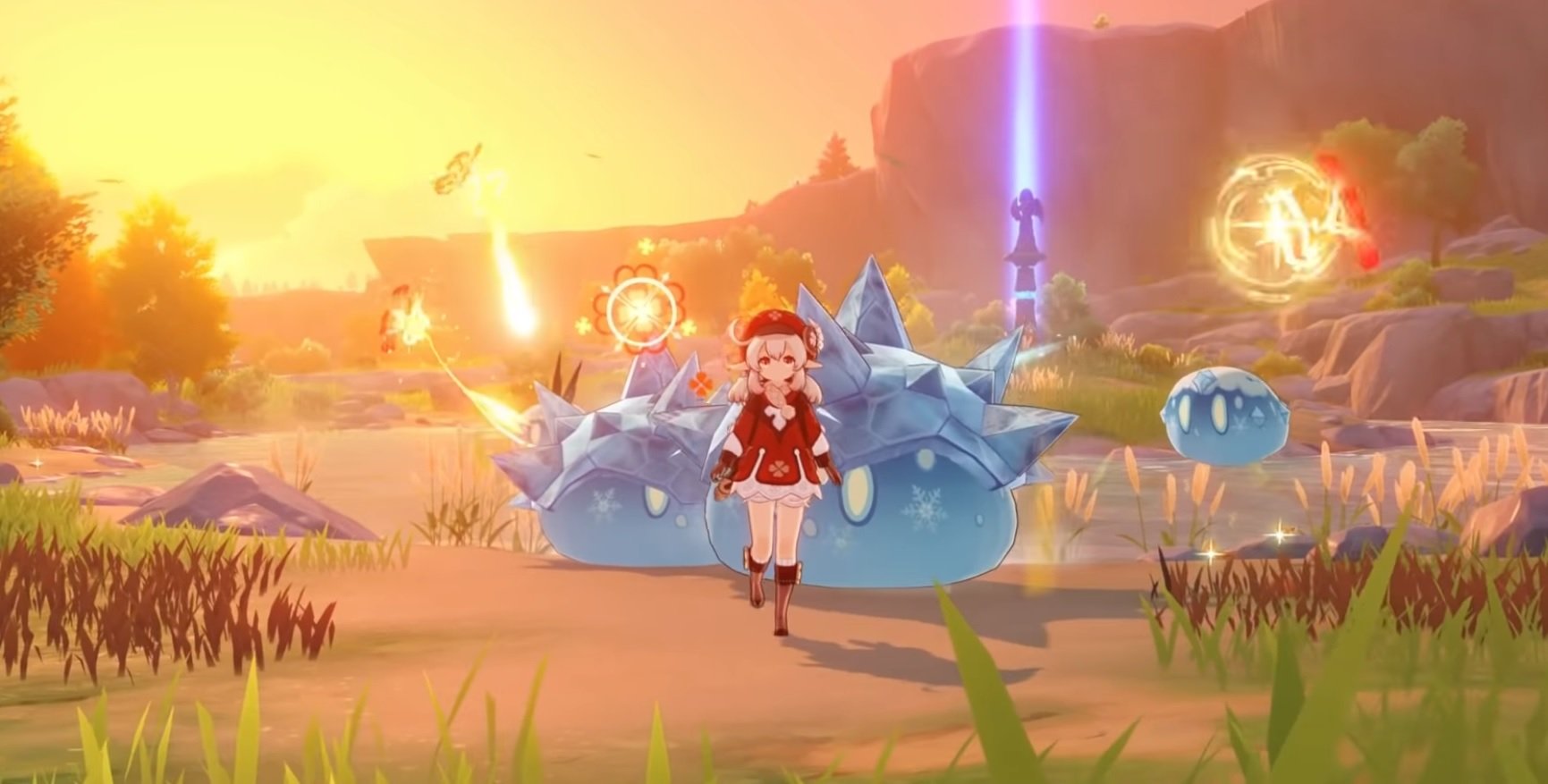 Klee is likely in until mid-November

You probably shouldn’t go into Genshin Impact with the mindset of collecting every character.

Although the game is fairly generous in terms of allowing players to experience the entire campaign without spending a dime, it is a gacha game after all, so cycling characters in and out is part of the framework of the game. To that end, Venti, one of the first gacha-related party members, has been cycled out. Klee, the bomb-wielding maniac, is stepping in.

Klee is live now as part of the “Sparking Steps” banner, which is a fancy name for one of the gacha menu options in Genshin Impact. You’ll need to make “wishes” inside of this banner to nab Klee, who is a five-star “pull” (reward). Thank goodness this game is free-to-play and you don’t need all of these characters to make progress; even if the FOMO angle is real.

As you can see in her debut video below, she kind of kicks ass: showcasing plenty of slow-walks away from enemy crowds that are blowing up in her wake. She’d make a great addition to my party, but since I’m not spending any money on the game; if she doesn’t show up, she doesn’t show up.

So what’s next for the game? Well, we’re getting one big update on November 11 and another on December 23. Klee is expected to cycle out on the former date.