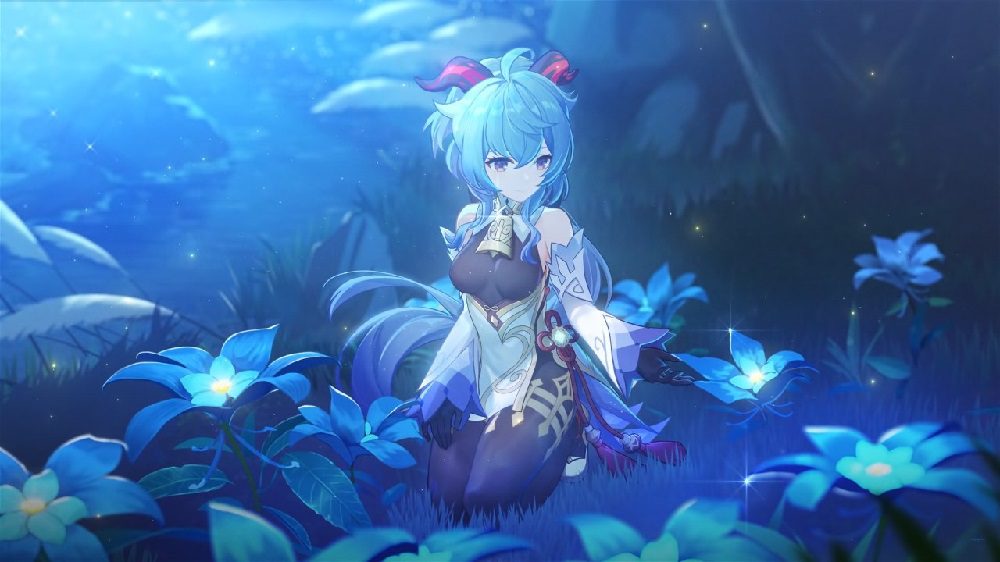 If you’re a Genshin Impact player who chose iPhone as your platform of choice, then it could be time to give your tired, jabbing fingertips a rest. Developer miHoYo has revealed that it is beavering away on an update that will bring controller support to the iOS port of its super-successful anime title.

No date was set for the update, but it’s neat to know that the update is en route for you pocket players. Genshin Impact has continued to go from strength-to-strength since its shockingly successful launch back in September 2020. New content and characters have been steadily rolling out on the gacha game’s PS4, PC, and mobile platforms, while work continues on a Nintendo Switch port, expected to arrive later in 2021.

Genshin Impact to get official controller support on iOS [PocketGamer]