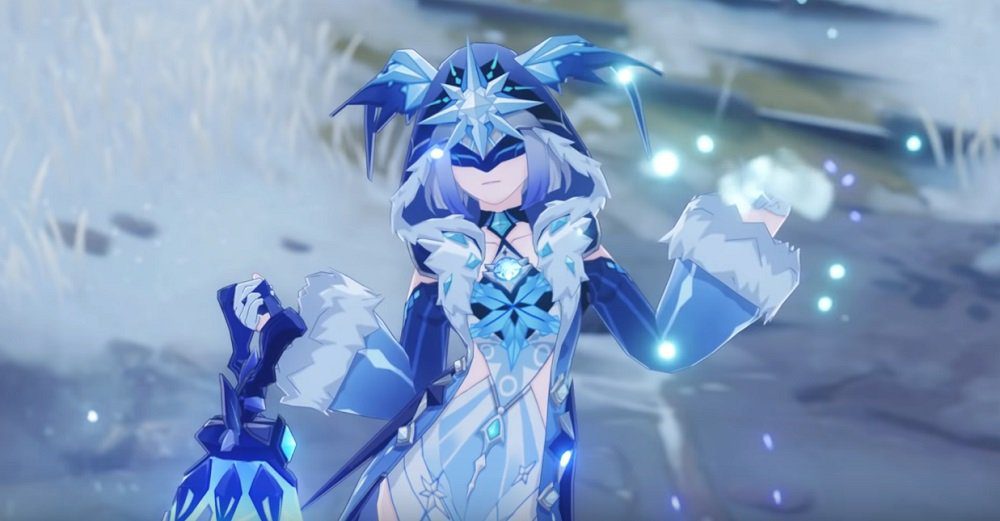 Gacha if you can

Yesterday saw miHiYo finally drop the trailer for Genshin Impact’s highly anticipated Version 1.2 update. Said update, which launches on December 23, will add a new map and other content to the mobile and console gacha title.

The new map, “Dragonspine”, will represent a perpetually snowy mountain range south of Mondstadt and home to a lost civilization. The freezing temperatures and extreme weather conditions keep travelers and expeditions away most of the time, so those daring to explore the depths of Dragonspine will find new creatures, rare artifacts and items, and a beautiful but hazardous new locale.

Leading the way will be two new characters: the half-human, half-adeptus cryo archer Ganyu, and the young alchemist Albedo. Both of these five-star heroes will be joining the gacha pipe as a part of the new “The Chalk Prince and The Dragon” narrative. Follow these two heroes into battle for the opportunity to lay hands on the legendary sword known as “Festering Desire.”

Genshin Impact is available now on PS4, PC, and iOS and Android platforms. A Nintendo Switch port is also in development, with a launch expected sometime in early 2021.