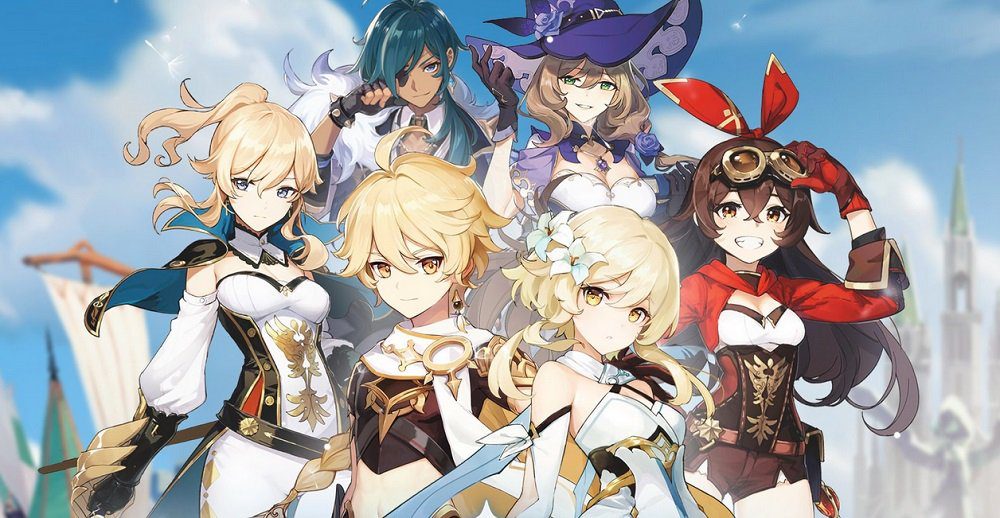 Who is ‘The Chalk Prince’?

December 23 will see the arrival of a major update in globally popular gacha title Genshin Impact. While this momentous occasion is still a fortnight out, publisher miHoYo is planning a live stream in order to reveal all of the juicy deets pertaining to the incoming patch.

Scheduled for tomorrow, the Genshin Impact Special Broadcast is keeping its lips sealed for now, spreading the good word on social media with the hashtag #TheChalkPrinceandtheDragon. Fans can more than likely expect a selection of new characters, various bug fixes, and some extra features – including private chat functions, auto-play dialogue options, a trackable pin system, and various U.I. streamlining tweaks.

Genshin Impact has seen incredible success since its launch on console and mobile platforms back in September, having raked in a stunning $400 million USD in its first two months of release – a figure that does not even include its sales on the Android platform in China. November has seen a minor drop-off in profit, with TiMi Studios’ unstoppable Honor of Kings finally returning to the top of the mobile charts.

The Genshin Impact Special Broadcast will be available for viewing on the official Genshin Impact YouTube channel tomorrow, December 11, at 08:00 PT / 11:00 ET / 17:00 BST.