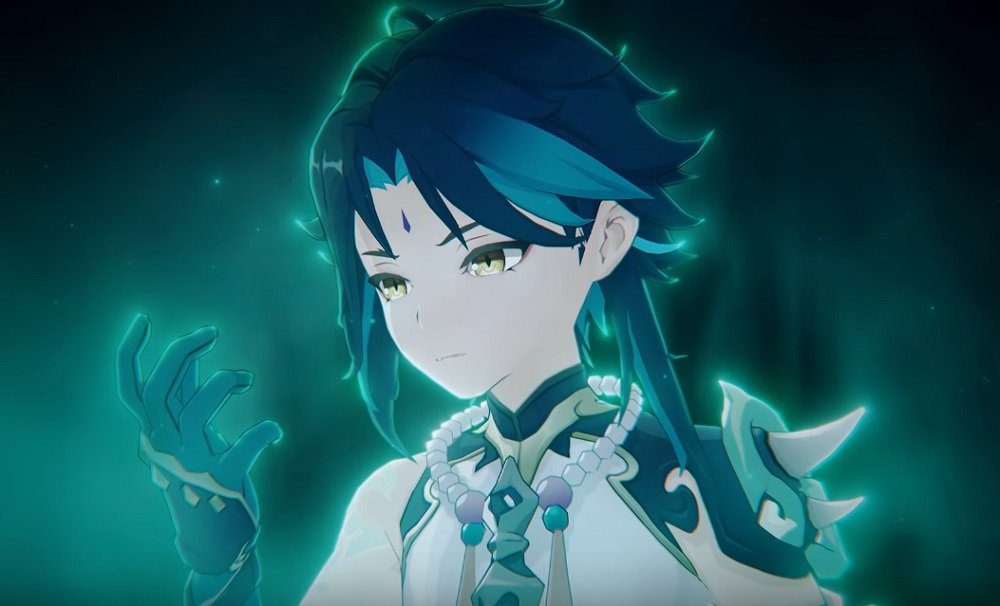 miHoYo has released the latest evocative trailer for its popular anime adventure Genshin Impact. The new clip introduces the free-to-play title’s Version 1.3 update, spotlighting some new content and heralding the arrival of the next playable character, Xiao.

The clip sees Paimon and the Traveler visit the beautiful Lantern Rite festival in Liyue Harbor, previously seen in the trailer for recent roster addition, Ganyu. The new trailer also sees the incoming Xiao locked in combat, donning a mythic and demonic mask before taking it to the opposition with his enchanted polearm.

Also referenced is the new activity “Lantern Rite Tales,” new locale “Xiao Market,” and an in-game event called “Stand By Me,” which appears to allow players to team-up with one of a selection of characters. We also get to glimpse the photography-based quest “Vishaps and Where to Find Them,” as well as an XP boosting “Ley Lines Overflow” feature.

All in, there’s a lot for the ever-expanding community to look forward to. And with a Nintendo Switch port also on the horizon, it looks like Genshin Impact‘s super-successful beginnings are set to continue into the spring season and beyond.

For the dedicated, check out today’s near-45-minute breakdown of the new update below.