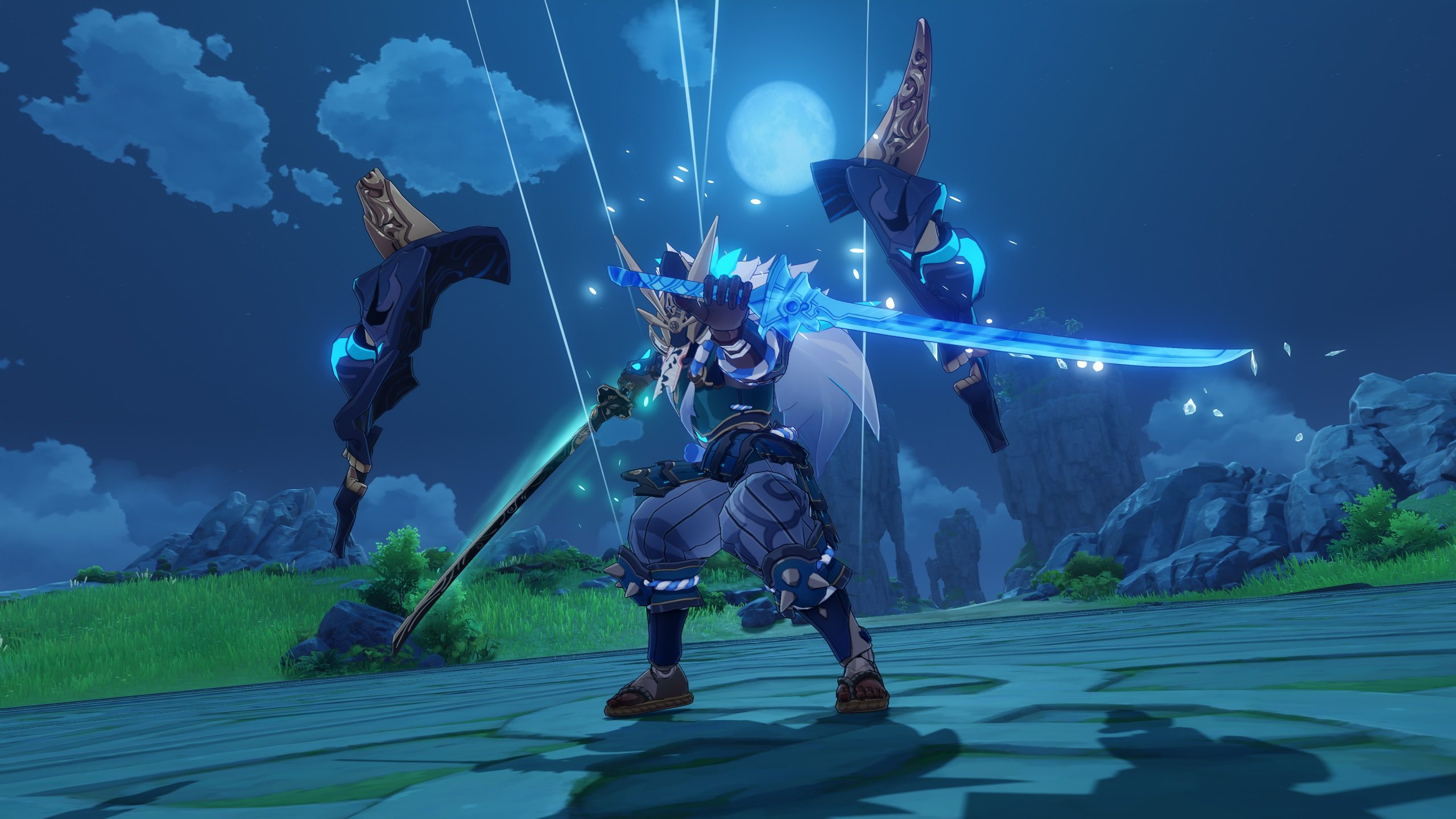 It hits Epic on June 9

So Genshin Impact is getting another update soon in the form of 1.6. As we recapped already, it’ll feature two summer outfits for Jean and Barbara, an addition event in the form of the Midsummer Island Adventure (which will be a seasonal, time-sensitive thing), the aforementioned new character, additional Inazuma concept art, and a new Archon Quest. Now we know that the game is also slated for the Epic Games Store on that same date.

MiHoYo has confirmed to Destructoid that Genshin Impact is slated for the Epic Games Store on June 9, to “coincide” with the update. Note that this is in addition to the prior PC rollout, as well as iOS, Android, PS4, and PS5. And of course, it will feature cross-play.

As a bonus, the publisher is celebrating with the code “GenshinEpic,” which can be used starting on June 9. At that point you can claim a “free bonus bundle,” and you can actually wishlist the game now if Epic is your thing.

Note that Genshin Impact is still free-to-play, so the typical “when is it free on Epic?!” conversation doesn’t apply. It feels like we need to have it with every release on the platform though, doesn’t it?!