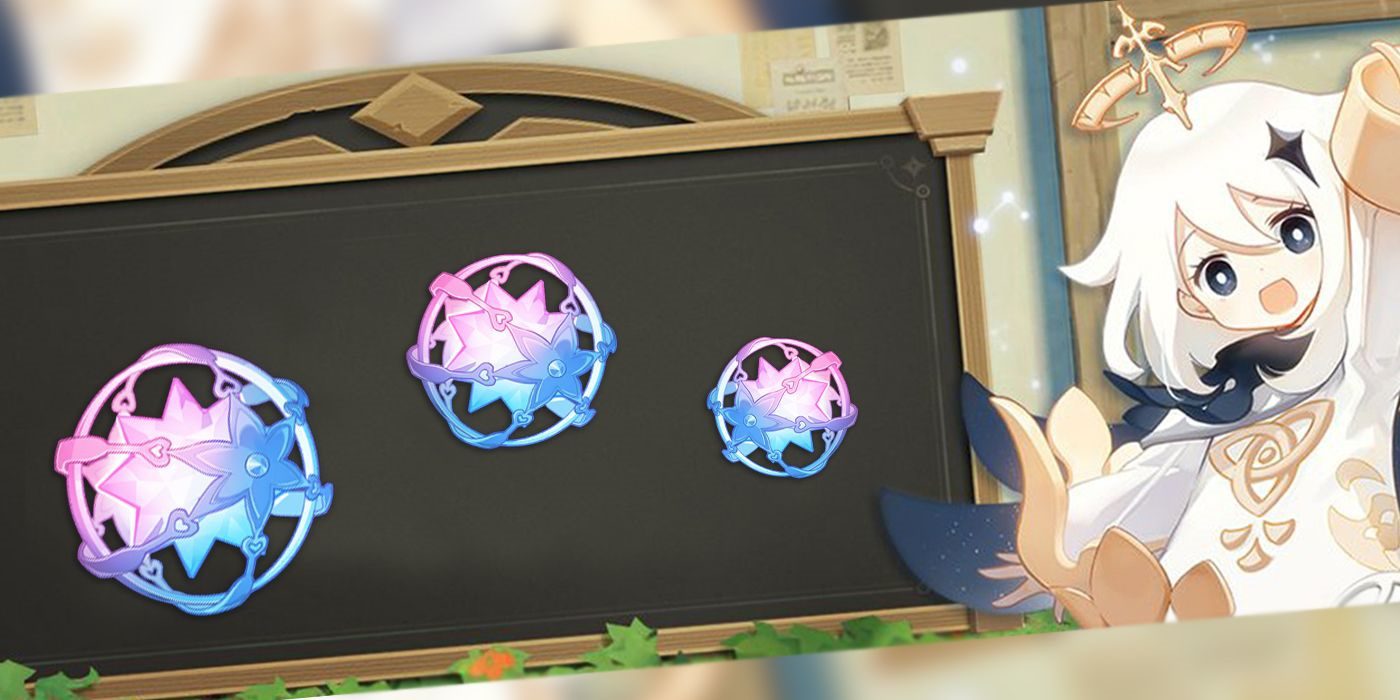 It should be delivered by the end of 2.4

Check your in-game mail for some Genshin Impact free Intertwined Fates. The extra distribution of fates is due to an error, where some people got extra.

In short, some people erroneously got two copies of the Genshin Impact free Intertwined Fates gift, and now everyone is getting two to even things out. If you already got both, you won’t get more. I noticed it yesterday and thought it was a bug, then checked the official account and saw how it all shook out.

As a reminder, Intertwined Fates are the currency of the gacha system. You can buy them outright, earn them in-game sparingly, and buy them with earned Primogems. Given that 2.5 is just around the corner and Raiden Shogun is coming back (amid other characters), it’s a welcome bonus.

If you’re still milling around for the email, it looks like this. Remember, it may not come until the end of 2.4 (which is soon!). 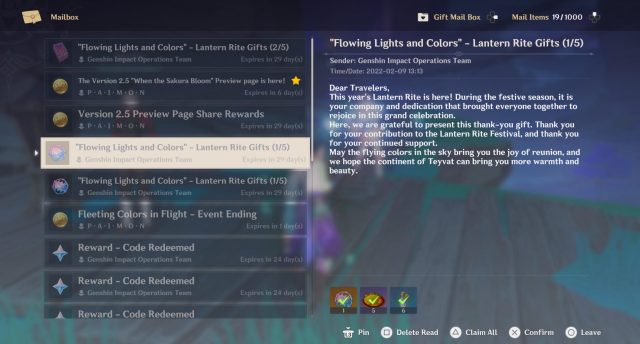