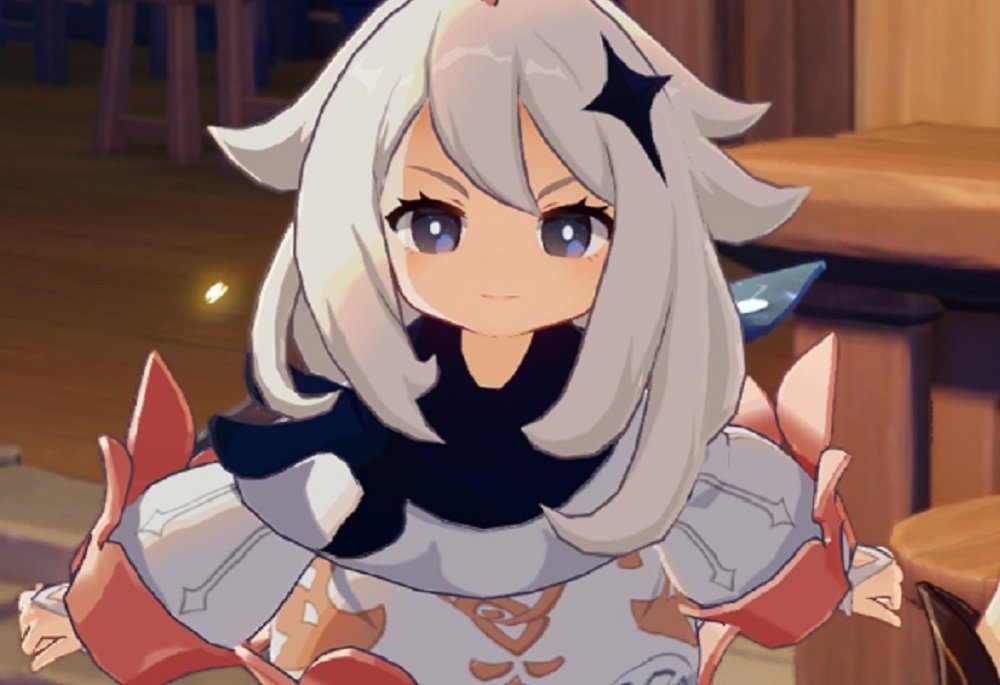 Yesterday was a day of highs and lows for developer miHiYo. The day started out very positively with the launch of the long-awaited Version 1.4 of its money-printing gacha title Genshin Impact, but this release was also followed by the news that a chunk of content from its next major update had already up and leaked onto the information superhighway.

As these things are wont to do, the information was supposedly scored by savvy players via datamining, before quickly making its way throughout the internet via social media. The info supposedly authenticates the arrival of two new characters, as well as several other tidbits of information. miHiYo has released an official statement asking players not to spread the impromptu news.

“Recently, we discovered the dissemination of leaked version 1.5. content. Such behavior not only disrupts our plans to develop and promote the new version, but also causes some Travelers to have misconceptions about the content of the new version.” said the developer on Twitter. “Here, we kindly ask for the support and help of all Travelers to resist leaks, and maintain a fair gaming environment. We will also increase our efforts to deal with such illegal disclosures.”

Genshin Impact‘s Version 1.4 update, now live on all platforms, brings with it the new character Sister Rosaria as well as a fun spring event – The Windblume Festival – and new quests, gear, recipes, login bonuses, rewards, and side-features. You can read all about it in the official patch notes.

Also, I like the term “illegal disclosures” and will be using it more in conversation.