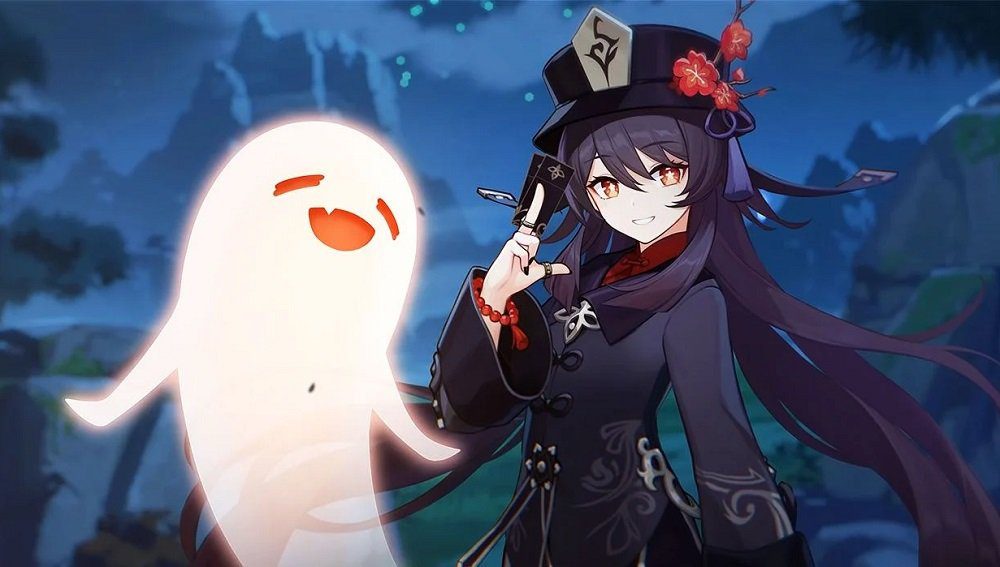 Man hath no stronger love, than that of waifus

According to the latest figures, miHiYo’s phenomenally popular Genshin Impact has raked in an unbelievable $1 billion USD in revenue – purely for its mobile versions.

According to number-crunching intelligence network Sensor Tower, the free-to-play version of the anime gacha title has rocketed into the ten figures range in little more than six months from its initial September 2020 release. miHiYo’s mobile juggernaut got off to a mind-blowing start, raking in $400 million in revenue during its first two months of release, while also scooping up numerous mobile game awards. 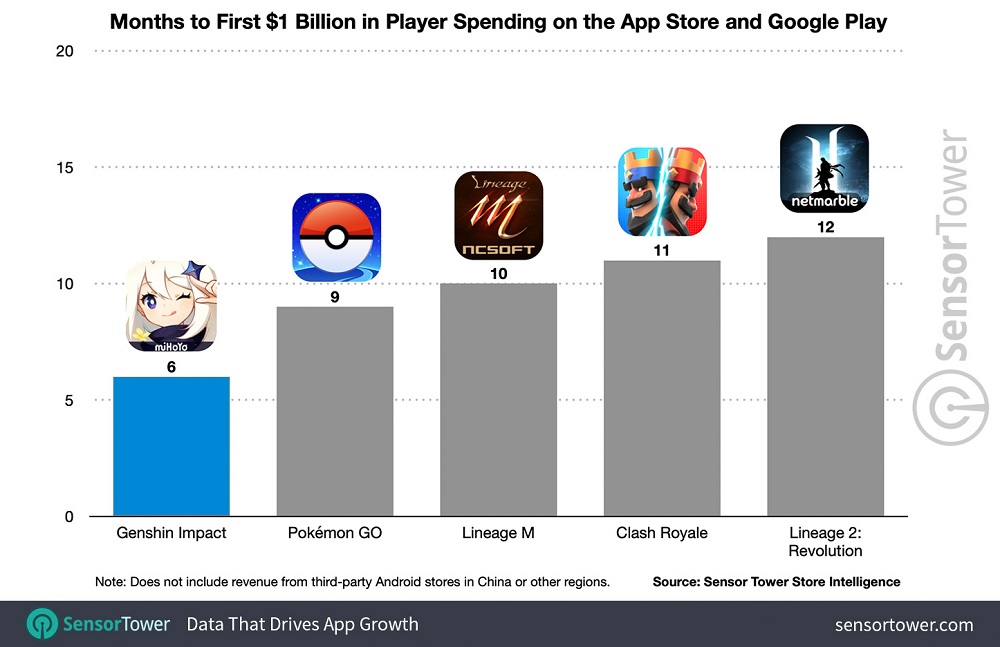 But the adventures of Paimon and pals have only gone from strength to strength, with players pouring an estimated $150 million each month on the high-fantasy release. Unsurprisingly, China is the biggest global spender on the franchise, very closely followed by Japan, with the United States coming in third in the wallet-opening race. Genshin Impact is now the fastest-ever selling mobile title to reach the one billion mark, beating out Niantic’s Pokemon GO, which took nine months to reach the same milestone.

These numbers only become wilder when you take into consideration that they do not include expenditure on the PC and PS4 editions of Genshin Impact. When you also take into account that miHoYo is currently at work developing a port for the Nintendo Switch platform, then it seems Genshin Impact‘s fiscal success – dominance, even – is only set to continue throughout the remainder of 2021 and well into the new decade.