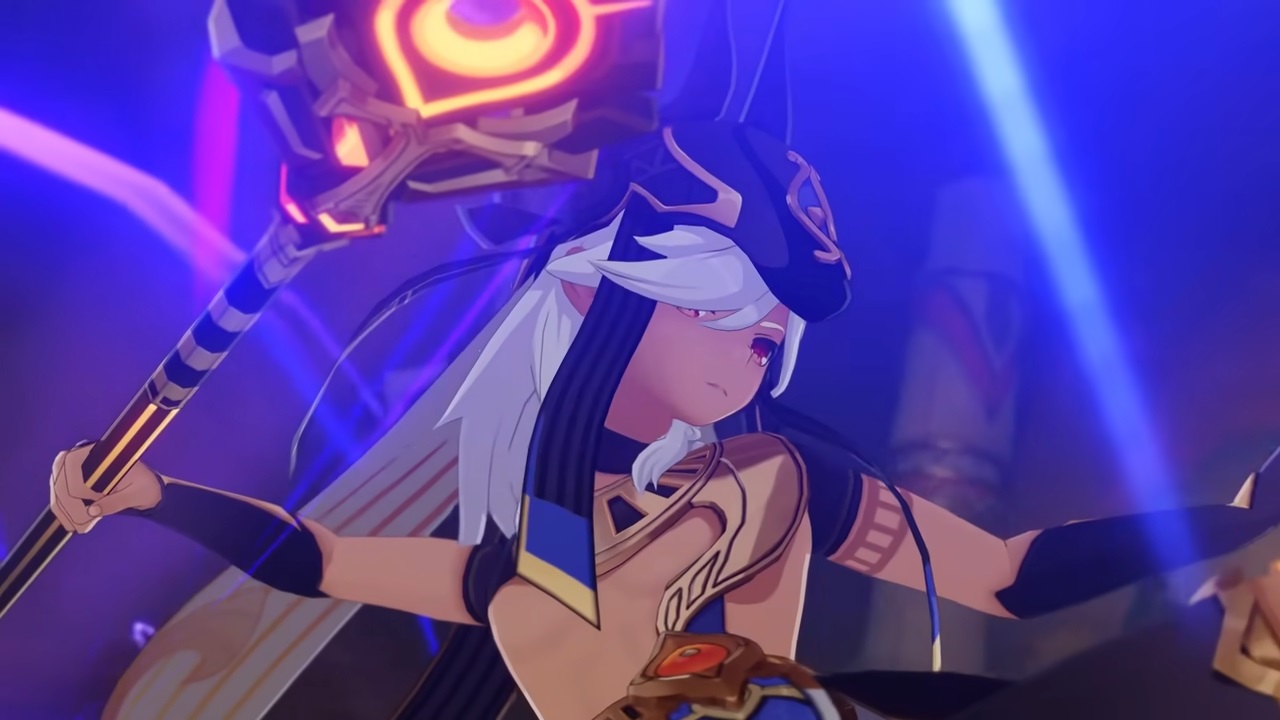 “King Deshret and the Three Magi”

We’re not that far removed from the massive Genshin Impact 3.0 Sumeru update, but 3.1 is already upon us. The core focus is a new desert zone to compliment the lush scenery of Sumeru, as well as three characters (Cyno, Candace, and Nilou). So there are a few things to keep in mind that are happening in tandem with the update.

You can grab 1600 free Primogems from today through October 1

Genshin Impact is running a promo now that will net players 1600 total Primogems for checking in-game “thank you” letters, which are done via the game’s mail system.

These are being rolled out in a daily fashion, with four total mailers going out (400 each).

Alongside of the Primogem stuff, there’s also a daily log-in event taking place in the next few weeks. You can get up to 10 Intertwined Fates from this one.

The Genshin Impact 3.1 Canvas of Starlight Memories event will get you more Primogems

As per usual, the studio is running a web event, which you can access from a browser, in-game browser, or a mobile device. It’s basically a cute recap of your exploits so far, with “you’ve killed x enemies” type stats baked in. All you have to do is scroll through the story of each region (no minigame or work required) and you’ll get a reward for that specific portion of the event.

You can find the event here.

The first time you buy into the game’s main premium currency, you get a double top-up bonus. Genshin Impact is resetting that bonus in 3.1.

You can find more details here, but suffice to say, it’s just how it sounds, and relative to a lot of the other premium currency games out there.