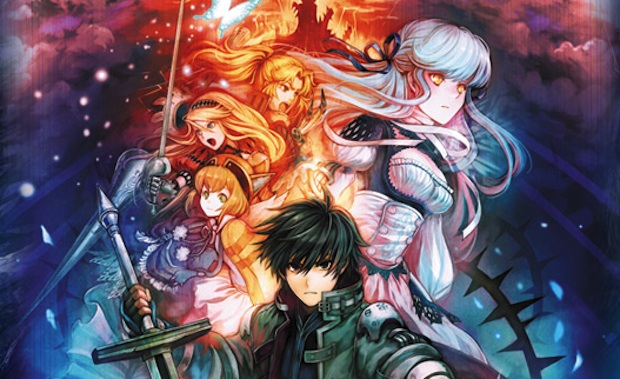 NIS America is prepping Generation of Chaos: Pandora’s Reflection for a February 2013 release for the PSP. It will be a digital release on the PlayStation Network.

Of course, this strategy RPG is a Generation of Chaos series title (numbered 6 in Japan), and it comes to us by way of Idea Factory and Sting.

The game follows a girl cursed with a disease that slowly drains her life, and her brother, who is trying to save her. They travel the world in search of a cure, but end up trying to save the world.

We’ve got some screenshots and a debut trailer to accompany this announcement.