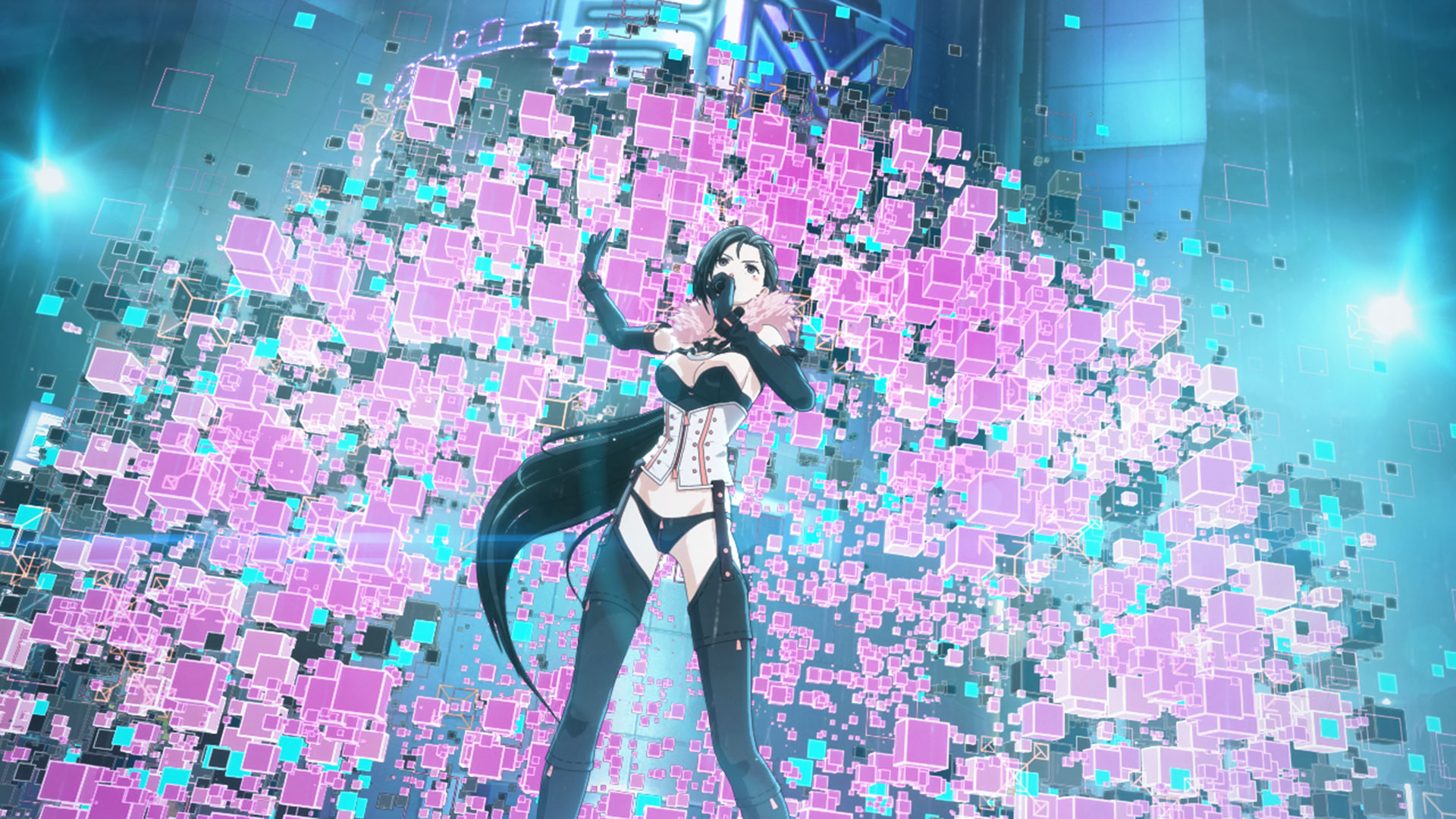 I’m no longer trying to cram “Shin Megami Tensei x Fire Emblem” into headlines along with the Wii U crossover’s already-lengthy name, Genei Ibun Roku #FE, so I’m counting on you all to remember it. Say it with me: Genei Ibun Roku #FE. Cool. Now tidbits, courtesy of Gematsu. Folks who like time-eaters will be happy to know, “the main story takes about 30 hours to clear. The side stories and such take about the same amount of time.”

Idle time. Hahaha. ‘Cause it’s a game about idols and good for idle playing. It’ll be like a 60-hour-long Perfect Blue, I bet.

Fire Emblem characters come from Shadow Dragon and the Blade of Light and Awakening. “Others will also appear as friends, or as enemies or masterminds.” Cain and Abel are confirmed, other appearances are being decided based on “popularity ranking data,” and “enemies in Fire Emblem will appear as enemies in this game.”

Also, “the game is currently in the debugging and balance adjustments stage. All of its features have already been implemented.” If you want to check out some of those features, there was a decent look at them at E3 during Nintendo’s Treehouse stream.