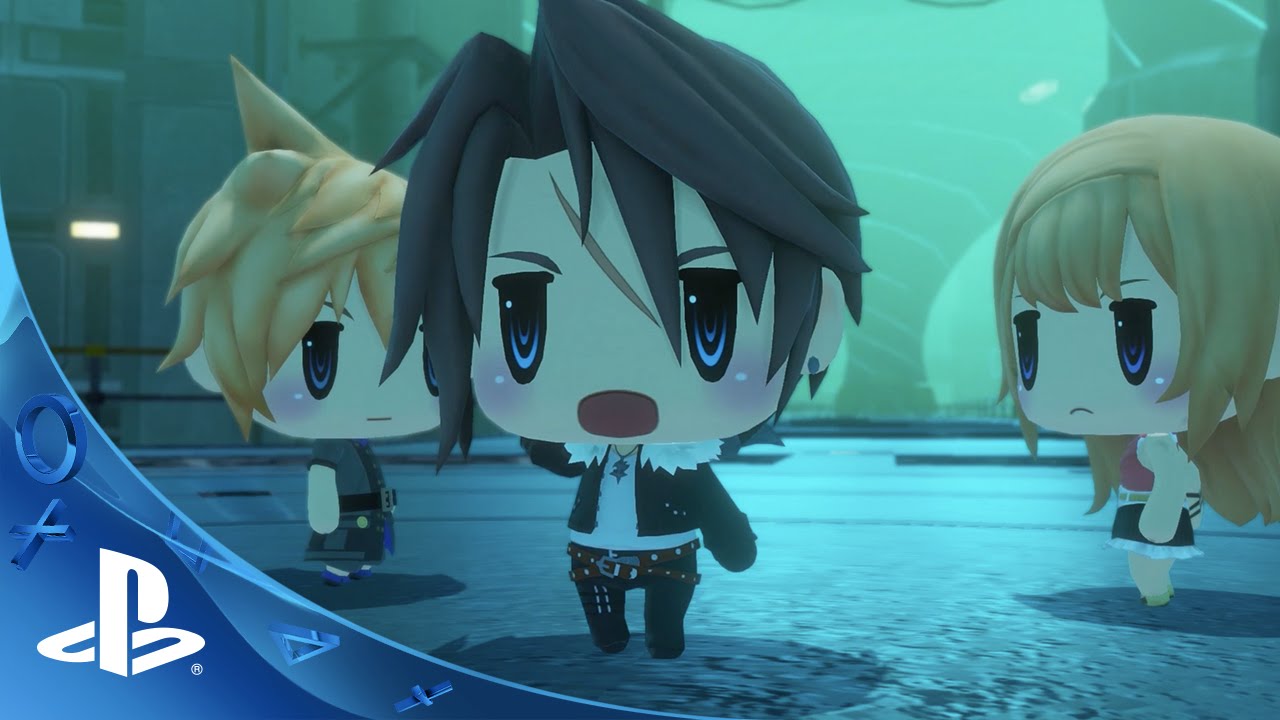 Not even gods are safe from Rule 63

Shiva, Ifrit and Shantotto (from Final Fantasy XI) have been spotted in Weekly Jump as new additions to the for-children World of Final Fantasy. In the Final Fantasy series, Shiva has typically been depicted as a female ice goddess, and Ifrit as a masculine beast of fire. This time, however, Ifrit is not only humanized but feminized and Shiva is made male.

Without going too deep into mythology, Shiva is strictly a male deity of Hinduism whereas Ifrit is a fire-beast of middle-eastern lore that can be either male or female. Though I’m still not sure where the ice and revealing clothing came from with regards to Shiva. This version of Ifrit, based on this one image, reminds me of Wakfu character design.

I played the game at Tokyo Game Show, but didn’t cover it due to an existing preview on the site. No one was in line for it and I quickly saw why. The game is incredibly slow and dull. There are people who say they are more hyped for World of Final Fantasy than Final Fantasy XV. Those people are insane.